Several clubs have been checking in on the Marlins' slugging outfielder, but Miami is holding steady.

The Miami Marlins have limped out to a 2-10 start, which has prompted several teams to contact the club in the hopes that Jeffrey Loria and company have changed their tune about the availability of slugging outfielder Giancarlo Stanton.

The Boston Red Sox, New York Mets, and Texas Rangers are among the squads to "have checked in" with Miami about Stanton, but the Fish have maintained that they are "not interested" in parting with him, reports Peter Gammons of MLB Network. 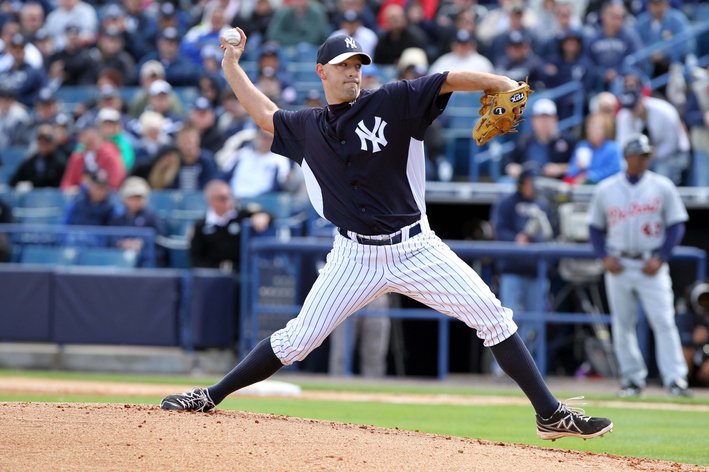 Teams have been expressing interest in Stanton since the Marlins did their whole fire sale thing again over the winter, but the club has been pretty staunch in their public proclamations that the young slugger is not on the market.

The 23-year-old Stanton isn’t off to a great start this year, and has missed the last three games with a bruise in his left shoulder. He is still widely considered one of the premier young talents in the game, however, and will thus cost any team that wants to acquire him dearly.

Now entering his fourth season of big-league ball, Stanton is a .268/.350/.546 hitter with 93 home runs through his first 1,536 MLB plate appearances. The big right fielder struggled to keep his knees in check in 2012, limiting him to 123 games, but still managed to lead the league with a .608 slugging average at the age of 22.

Stanton will be arbitration eligible for the first time this fall, meaning that—including this season—the Marlins still have four years of team control over the young outfielder. While Miami has repeatedly stated they are not interested in dealing Stanton, most believe that it is just a matter of time before the club deals him for a bevy of prospects. If the club waits too long to trade him, however, they may not get quite the return they’re hoping for.