The Minnesota Twins are expected to make outfielder Josh Willingham available this summer if they fall out of contention.

The Minnesota Twins are expected to make outfielder Josh Willingham available this summer if they fall out of contention prior to the trade deadline, according to Nick Cafardo of The Boston Globe.

Cafardo spoke with one National League general manager who described Willingham as "a power right-handed bat that any contender could stick right in the middle of their lineup and get outstanding production." While the unnamed GM admitted that any team acquiring Willingham would "have to give something up," they believed it would be "worth the expenditure" due to the veteran's ability to hit. 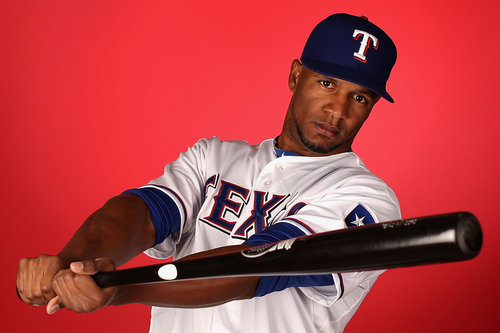 Minnesota is kicking the tires on outfielder Julio Borbon.

Willingham is off to another nice start, hitting .222/.417/.472 with five extra-base hits over his first 48 plate appearances. The same cannot be said about the Twins, who are already inhabiting the basement of the American League Central.