The Blue Jays placed Sergio Santos on the DL, but they're set to activate 3B Brett Lawrie.

The Toronto Blue Jays have placed right-handed reliever Sergio Santos on the disabled list due to a strained triceps in his throwing arm. While Santos will be sidelined for the new few weeks, the Blue Jays are expected to activate third baseman Brett Lawrie -- who's been recovering from a rib cage injury -- from the DL today, according to Mike Wilner of Sportsnet 590 the FAN.

More Jays: Brett Lawrie is Back

Santos has been dealing with discomfort in his right triceps since spring training. He's been effective over his first five appearances of the regular season -- allowing one run on three hits with one walk and six strikeouts over 4 1/3 innings -- but the Jays have elected to provide him time to fully recover. 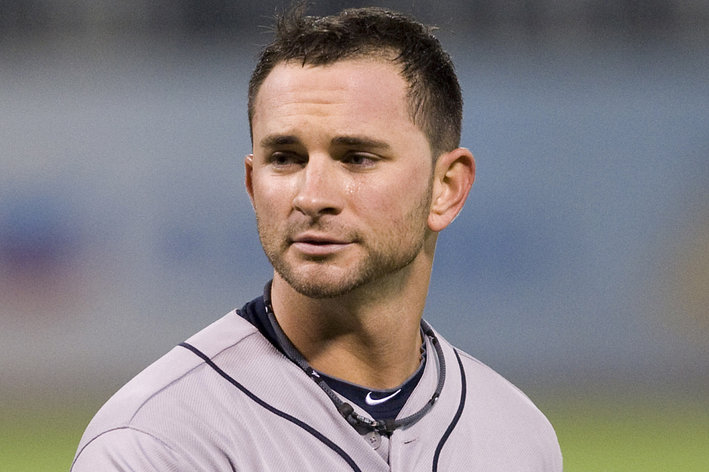 Lawrie sustained his side injury while playing for Team Canada in the World Baseball Classic. He's since been recovery, and recently began a minor league rehab assignment with Toronto's Double-A affiliate. The third baseman only required two minor league contests before the Jays considered him ready for activation.

While Lawrie manned second base during his short stay in the minors, general manager Alex Anthopoulos told reporters that he is still viewed as a regular third baseman. However, the GM did say the Jays wouldn't be averse to using Lawrie at second once a week.