Brandon Moss to miss game due to paternity leave

Share All sharing options for: Brandon Moss to miss game due to paternity leave

Brandon Moss will not be in uniform for the Athletics tonight, as he will be leaving the team to go on paternity leave, according to Mercury News.

He was placed on the paternity list, and has up to 72 hours to go be with his wife. 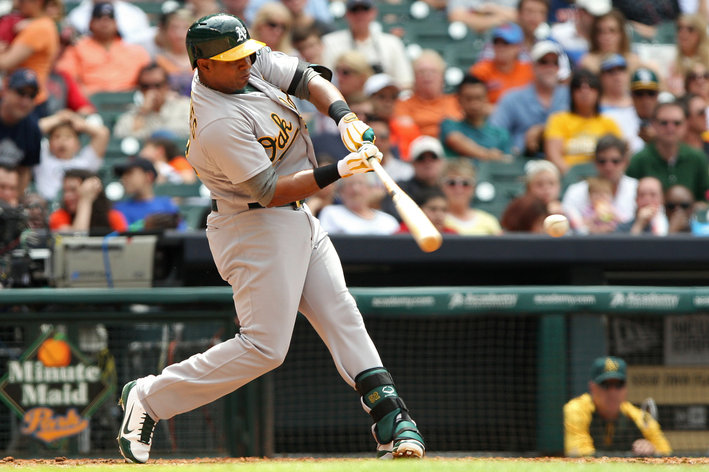 The outfielder sprained a muscle in his left hand, and will not be able to swing a bat until the injury heals.

Moss is likely to return by this weekend against the Rays at the latest, although he could spend as little time as one day depending on how long he wants.

With the team playing Houston, they likely won't be rushing back the team-leader in RBIs despite his absence.

They called up Shane Peterson from Triple-A to fill his spot, and Peterson will hopefully provide the depth the team needs without one of its power bats. They are dealing with multiple injuries, so not having Moss could sting a little extra.