Cleveland has opted to put the fleet-footed outfielder on the 15-day disabled list.

The Cleveland Indians are planning to put outfielder Michael Bourn on the 15-day disabled list due to a laceration on his right index finger, reports Jordan Bastian of MLB.com.

The Tribe initially stated that Bourn would miss only a week, long enough for the stitches to do their job then be removed, but evidently the club has changed its mind. Putting Bourn on the DL keeps him out of the lineup for an extra week, but also allows Cleveland to add some extra roster help. 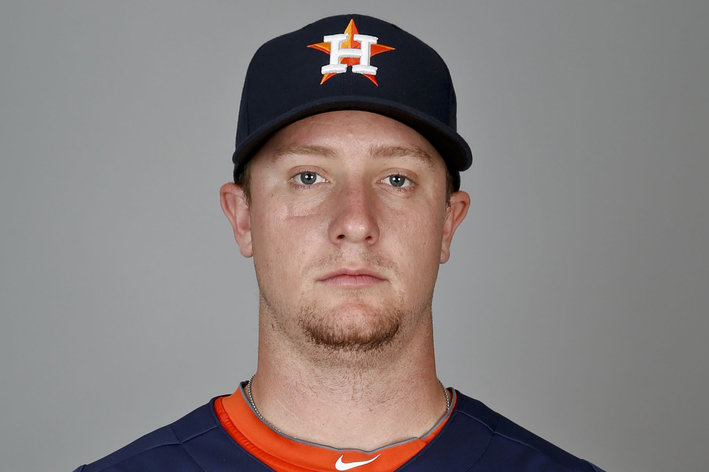 The minor-league backstop looks none-too-pleased about the trade.

Bourn sustained the cut to his finger on Sunday while sliding headfirst into first base to prevent a collision with White Sox reliever Matt Thornton, who was running from the mound to cover the bag. While the two did avoid a head-on collision, Thornton managed to step on Bourn's digits, forcing him to leave the game and get a handful of stitches in his finger.

The Indians haven't made the move to the disabled list official just yet, so who will be replacing Bourn on the roster is unknown at the moment. Left-hander Scott Kazmir is expected to be activated from the DL prior to making his season debut on Saturday, so the club could end up having the pair switch places.

Drew Stubbs manned center field for the Tribe on Tuesday, and is likely to do so until Bourn returns in a few weeks.