The Giants have placed LHP Jeremy Affeldt on the DL after an MRI revealed a strained right oblique muscle.

The San Francisco Giants have placed left-handed reliever Jeremy Affeldt on the 15-day disabled list after an MRI revealed a strained right oblique muscle, according to Andrew Baggarly of CSN Bay Area.

To replace Affeldt on the roster, Baggarly notes that the Giants are expected to call up right-hander Jean Machi from Triple-A. 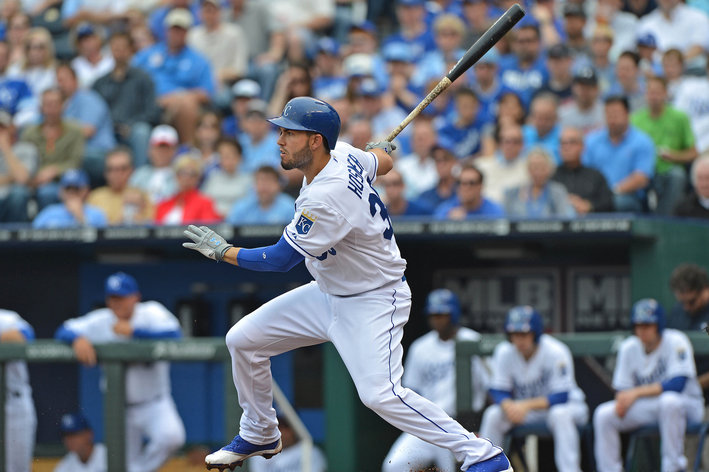 Affeldt complained of discomfort in his side during Monday's off day. It's currently unclear how Affeldt sustained the injury, and no time frame for his potential return has been set. Obliques tend to be lingering issues, and it wouldn't be surprising to see the reliever miss a month of action.

As Baggarly reports, this injury is fairly calm compared to some of the previous ones Affeldt has suffered over the years. He was placed on the DL in 2011 after accidentally stabbing his hand while trying to separate frozen hamburger patties, and then once again last year after he sprained a knee ligament when his young son crashed into his leg during an attempted hug.

Prior to his injury, Affeldt was off to a rocky start. The 33-year-old allowed three runs on four hits with five walks and three strikeouts over his first six appearances of the season.