The Red Sox received some good news about the recovery of two of their pitchers.

John Lackey and Franklin Morales will both pitch for Double-A Portland on Monday, reports Brian MacPherson of the Providence Journal.

Lackey will start the game, and Morales will be in-line to piggyback the right-handed pitcher. The report did not specify how many pitches Lackey would throw. 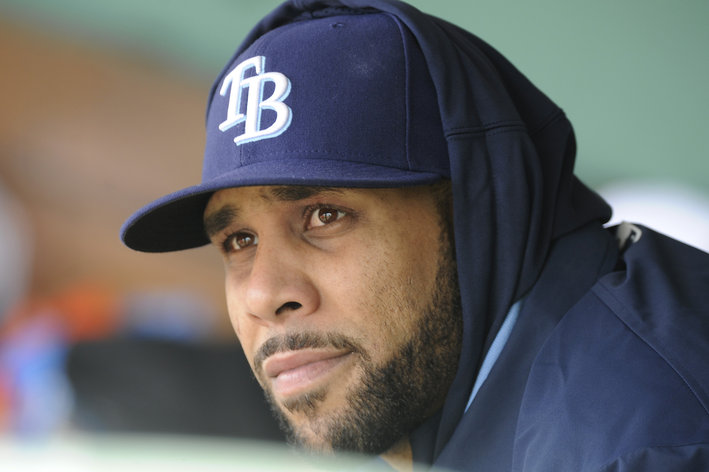 Lackey is recovering from a strained biceps, which he sustained in his first start of the year against the Blue Jays. The injury looked much worse than it ended up being, so him and the team have to be encouraged by that.

Morales will provide the team with even more starting pitching depth, which will be important so that they can move Alfredo Aceves back to the bullpen where he is most-effective. With the injury to Joel Hanrahan, they will benefit from this influx of pitching depth.

Lackey is trying to come back from Tommy-John surgery, which he recovered from last season.