UPDATE - Cano plans to hire CAA to represent him, using Jay-Z's Roc Nation to handle his marketing, according to Mark Feinsand of The New York Daily News. 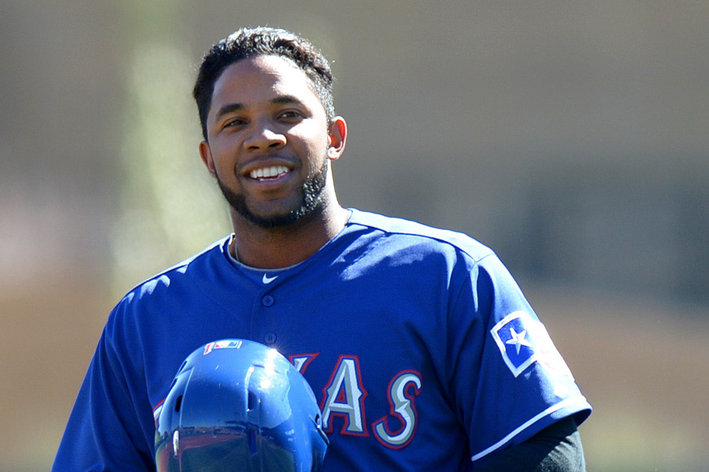 Olney notes that Cano had been "quietly looking for new representation" in recent weeks before deciding to part ways with Boras. This is a huge loss for the super-agent, as Cano is in line to receive a huge payday this season or over the winter, as he's in the final year of his current contract.

After spending time under agent Bobby Barad, Cano hired Boras in 2011. Figures had been exchanged with the Yankees -- who would like to re-sign the second baseman -- over the offseason, but there has been little talk of advancement beyond preliminary negotiations.

It is usual for Boras to allow his clients to play out their contracts in order to maximize their value on the free agent market. It's unclear if Cano's parting with Boras means that extension talks will pick up with the Yankees.