The Red Sox's shortstop Stephen Drew will return to games.

Share All sharing options for: Red Sox's Drew to return to game action

Drew was supposed to shoulder the workload for the Red Sox at shortstop this year, allowing their prospects to develop slowly. 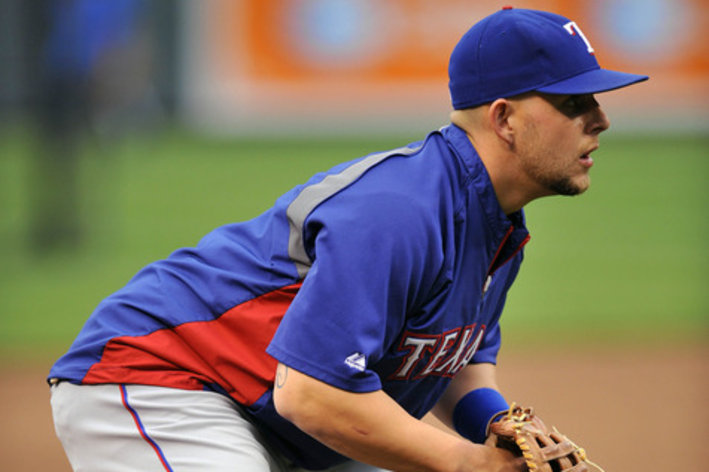 Drew played last season for the Diamondbacks and Athletics, and finished the season strong and helping Oakland lock down the American League West title. He was part of frequent trade rumors in Arizona so it was surely a relief for him to be able to get away from that situation.

The Red Sox hoped to use Jose Iglesias at Triple-A, but he will be the Major League shortstop for now. He is known for his slick glove, but lacks with that bat. Drew is known for his bat, and should provide the Red Sox with good production from the position when he returns.

It is unclear what his timetable is moving forwards.