Rockies young ace Jhoulys Chacin was forced to leave his start Friday night with back pain and has been placed on the 15-day DL.

UPDATE: The Colorado Rockies have placed Jhoulys Chacin on the 15-day DL with a lower back strain, the team has announced.

The club has recalled right-hander Rob Scahill to take Chacin's place on the roster.

starter Jhoulys Chacin left last night’s game against the Diamondbacks after injuring himself while throwing in the seventh inning, reports Thomas Harding of MLB.com. The are describing the injury as an oblique strain, but Chacin has not yet been evaluated by the team’s medical staff.

Chacin was pitching well prior to the injury, holding the Diamondbacks scoreless into the seventh while allowing just three hits and one walk and striking out five. The Rockies righty threw a fastball to ’s Cody Ross and then winced in pain, holding his back. He threw just one more pitch before leaving the game, stating that he "felt something pull" in the middle of his back.

The injury is a serious blow to the surging club. Chacin has been their top starter this season, going 3-0 with a 1.46 ERA in 24 ⅔ innings thus far. The have gotten off to a hot start, winning seven straight to put them at the top of the NL West. Their 12-4 record is the second best in baseball behind only the Atlanta Braves. 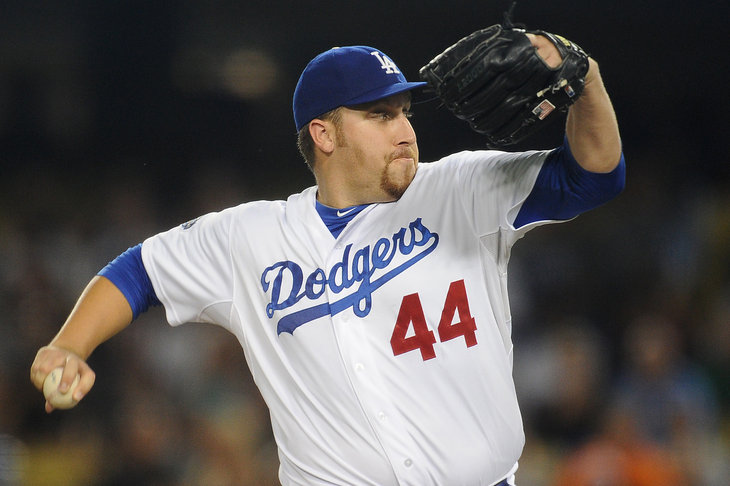 The have several candidates in-house to replace Chacin should he miss a start or land on the DL. Left-hander Drew Pomeranz is the most likely replacement. The 24-year old made 22 starts for last season with a 4.93 ERA. Pomeranz has made three starts with Colorado Springs this season, posting a 3.31 ERA in 16 ⅓ innings. Colorado could also turn to other AAA starters like Tyler Chatwood or Christian Friedrich to fill in for Chacin.

Chacin will undergo a full evaluation today to determine the extent of the injury.