The Mariners will need to choose which outfielders get to stay on the bench when Michael Saunders returns. Jason Bay, Endy Chavez, and Raul Ibanez are all on the bubble.

The Seattle Mariners will face some difficult roster decisions when outfielder Michael Saunders comes off the DL, writes Geoff Baker of the Seattle Times.

Lookout Landing: The Mariners New TV Deal Gives Added Flexibility, But Will They Use It?

The Mariners currently have five outfielders on their roster- Michael Morse, , Raul Ibanez, Franklin Gutierrez and Endy Chavez. When Saunders returns, the Mariners will likely need to option Bay, Ibanez, or Chavez to the minors and risk losing them on waivers. Chavez was the last of these three players to arrive in and he is probably the top candidate for assignment. However, Baker points out that his strong OBP as a leadoff hitter and his ability to play all three outfield positions well could complicate that decision. Before going 0-4 last night, Chavez had a .353 OPB as a lead off hitter. However, that is down to .286 after his rough night against the Rangers. 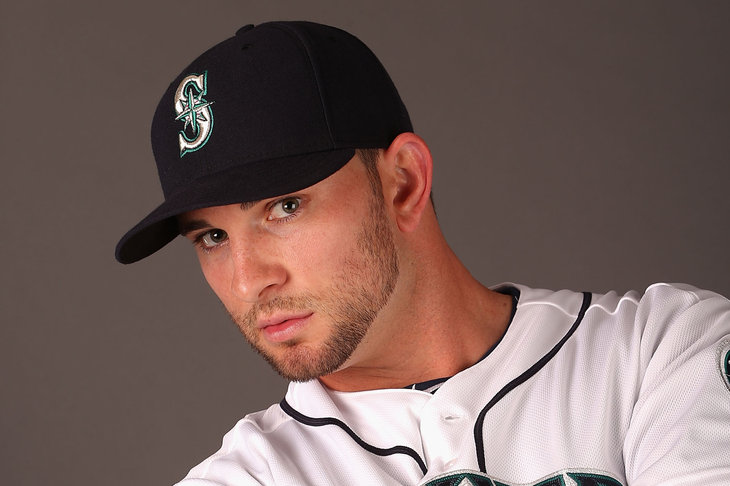 The Toronto Blue Jays have claimed outfielder Casper Wells off waivers from the Seattle Mariners.

Both Ibanez and Bay have struggled in the early going, making the decision on Chavez more difficult. Bay has been respectable at getting on base, but his .219/.324/.344 batting line lacks the power expected from a corner outfielder with limited defensive upside. Ibanez has been even worse, hitting just .182/.234/.364 in 47 plate appearances. However, Ibanez is coming off of a solid .240/.308/.453 season with the Yankees last year that included a heroic post-season performance while Bay has battled injuries and poor performances since leaving the Red Sox after the 2010 season. Neither player gives the positional flexibility that the 35-year-old Chavez does, though with Saunders and Gutierrez both capable of manning center, that may not matter as much as hitting ability.

Saunders was placed on the 15-day DL on April 11 with a sore right shoulder. He is eligible to come off of it on Friday April 26. The Mariners will be forced to make a decision on their crowded outfield before they can activate him.