Tampa Bay's shortstop of the future may have to sit for the rest of 2013 after injuring his left knee in an ugly collision at second base on Saturday.

The Tampa Bay Rays boast one of the most loaded Triple-A lineups in the game, but may have lost one of their best players for the season Saturday afternoon. Shortstop Hak-Ju Lee torn several ligaments in his left knee while attempting to turn a double play when his knee collided with the head of a sliding Travis Ishikawa at second base, per Sam Dykstra of MiLB.com.

Lee immediately hit the ground and doubled over in pain, and was eventually helped off the field by the team's trainers. Ishikawa was also forced to leave the game with a badly broken nose, and did not return to the lineup for the second game of his club's day-night doubleheader. 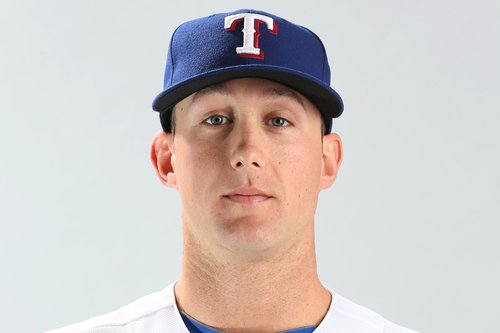 The Rays added some left-handed pitching depth, acquiring Beliveau from Texas for cash.

Currently rated the No. 90 prospect in the game by Baseball America, Lee was a pretty safe bet to make his MLB debut this summer for the Rays before Saturday's injury. Acquired from the Cubs in the 2011 Matt Garza deal, the Korean infielder immediately impressed with the glove and the bat, earning a spot as one of the top 50 big-league prospects prior to 2012.

With Lee off the table as an option up the middle this summer, the Rays now have to cross their fingers that Yunel Escobar's terrible start to the season is just a small blip.