The Mets have signed right-hander D.J. Mitchell to a minor league contract.

The New York Mets have signed right-hander D.J. Mitchell to a minor league contract, according to Adam Rubin of ESPN New York.

Mitchell was designated for assignment earlier this month by the Seattle Mariners. The 25-year-old was one of the players acquired in the trade that sent veteran outfielder Ichiro Suzuki to the New York Yankees. 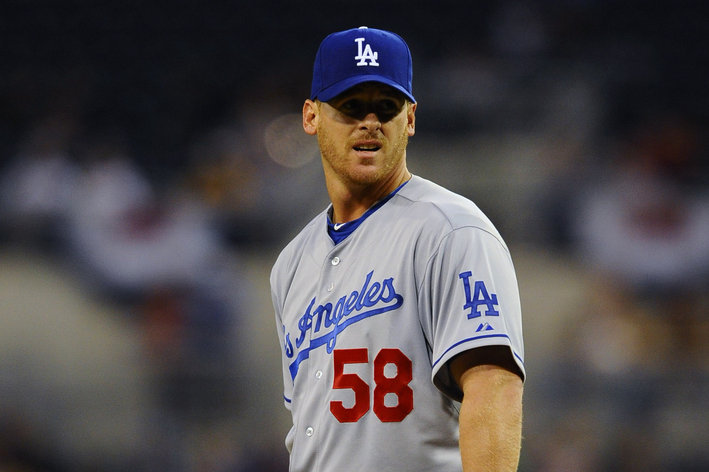 Making his major league debut last season for the Yankees, Mitchell appeared in four contests. He allowed two runs on seven hits with three walks and two strikeouts over 4 2/3 innings.

Mitchell spent a majority of last season with the Triple-A affiliates of the Mariners and Yankees. Over a combined 23 appearances -- including 22 starts -- the right-hander maintained an ERA of 4.29 with a strikeout-to-walk ratio (SO/BB) of 2.19. Over parts of five seasons in the minors, he's posted a 3.53 ERA with 2.02 SO/BB.

Prior to being designated by the M's, Mitchell started one game for Triple-A Tacoma, allowing three runs over four innings.