The Rays have finalized their deals for Stephen Vogt and Robinson Chirinos.

The Rays have finalized their trades of Robinson Chirinos and Stephen Vogt, and they have received cash instead of players to be named later, reports Marc Topkin of the Tampa Bay Times via Twitter.

The team will receive an undisclosed amount of cash, and the teams sending it to them are Oakland and Texas. 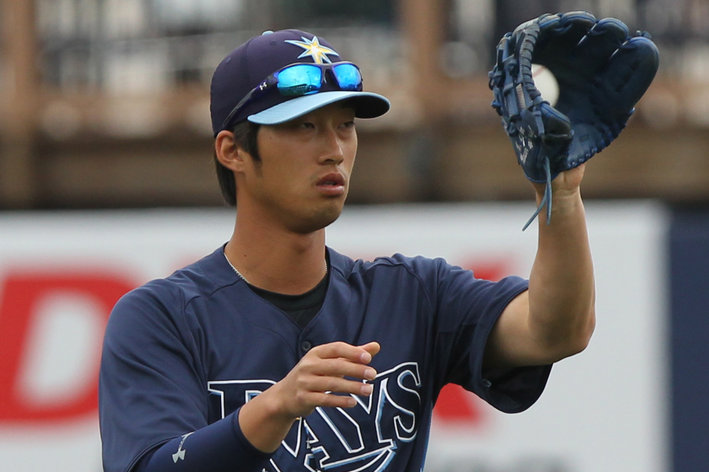 Tampa Bay's shortstop of the future may have to sit for the rest of 2013 after injuring his left knee in an ugly collision at second base on Saturday.

Due to the small nature of the deals, the cash returned will not likely be significant. For a team that needs to fight and claw for every penny, however, adding some cash now could help them make a larger move at the deadline.

Vogt and Chirinos are more depth-type players anyway, so they won't likely miss them too much as they have an established catcher in Jose Molina. Vogt is known as a Quad-A hitter.