The Dodgers were dealt a blow today, losing pitcher Chad Billingsley for the season.

The Dodgers received crushing news today, as they found out they will be losing pitcher Chad Billingsley for the season due to Tommy John surgery.

He will undergo the surgery tomorrow, and is expected to have a 12-month recovery time, the team announced via its Twitter account. 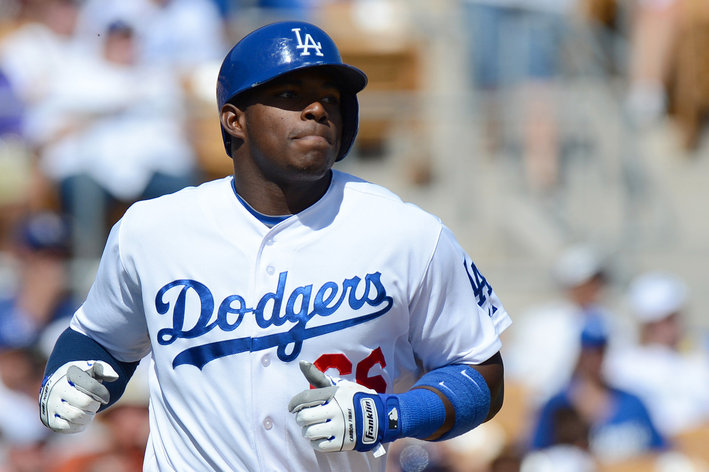 The latest in small but notable news down on the farm.

For the team that seemingly had bottomless pockets this off-season, they have run out of pitchers very quickly. They now are relying on types such as Stephen Fife to carry major innings for them moving forward as they try and win with the highest payroll in baseball.

They may have to look to acquire a pitcher, and they could look (ironically) for a pitcher such as Aaron Harang, or at least in that mold.

Luckily for them, Tommy John surgery is not as devastating as it once was, so they should expect him to come back next season and be able to pitch effectively. No matter how you spin this, it is a major blow for the Dodgers.