Jon Niese exits game after being hit by ball

Jon Niese had to leave the Mets' game tonight after being hit in the leg by a ball.

Share All sharing options for: Jon Niese exits game after being hit by ball

Jonathan Niese had to leave the Mets' game tonight against the Dodgers as he was hit in his right-leg by a batted ball.

More Mets: Shaun Marcum locked in as Saturday's starting pitcher for the Mets

Niese had X-rays, and the came back negative, reports Ken Burkhardt of Sportsnet New York. 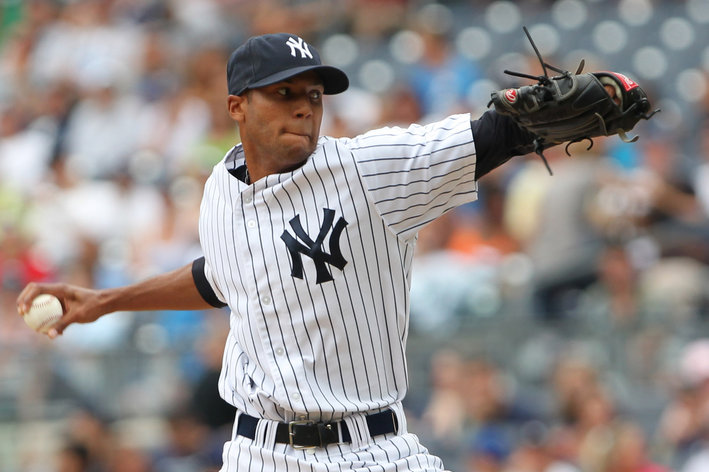 The Mets have signed right-hander D.J. Mitchell to a minor league contract.

It is being called a contusion, which means that it probably is not too serious. This is good news for the Mets, who have been surprisingly competitive early-on. If they have any hope of continuing their superb play, it revolves around the health of their rotation and especially Jon Niese.

Niese is trying to establish himself as a mid-rotation workhorse, so if he is able to recover quickly from this and come back to play, that will be good for his reputation as a pitcher. He is one of the few players the Mets have that is under contract long-term, and is also very affordable. Him, Matt Harvey, and Zack Wheeler could be very good for a long time.