Derek Jeter met with reporters today to give an update on his rehab.

Share All sharing options for: Derek Jeter injury: "I'm not giving a timeline"

Derek Jeter met with reporters today, and he will not set a timeline for his return, reports Mark Feinsand of the New York Daily News via his Twitter account.

More Yankees: Ivan Nova, the not so terrible?

Jeter originally hoped to return for Opening Day, but he was unable to get his leg to the point of being able to do as such. 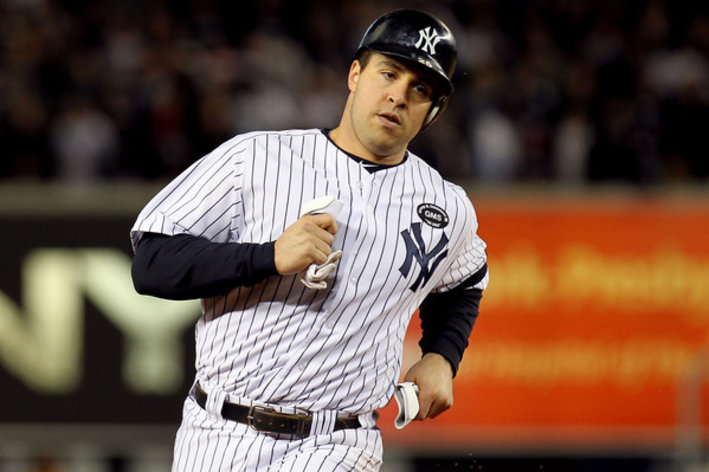 Teixeira is taking his recovery slow as he aims to return for the Yankees.

Jeter said to the media that he has not made his previously-set timelines, so he does not want to give one that he might not be able to make. He expressed his disappointment with the time that he has missed this season.

Jeter also said that he has no doubt that he will return this season, which is certainly good news for a Yankees team that has gone with the likes of Eduardo Nunez at shortstop this season. His production has been sorely-missed in the middle of their order, but the team has been holding their own to this point.

Jeter injured his ankle in the ALCS last year versus Detroit, and hasn't seen the field since then.