The Nationals have picked up the 2014 option for Mike Rizzo.

Share All sharing options for: Nationals pick up Rizzo's option

The Nationals have picked up the option of General Manager Mike Rizzo for 2014, reports William Ladson of MLB.com.

The two sides are still working on extension that will keep him in Washington past 2014, according to the report. 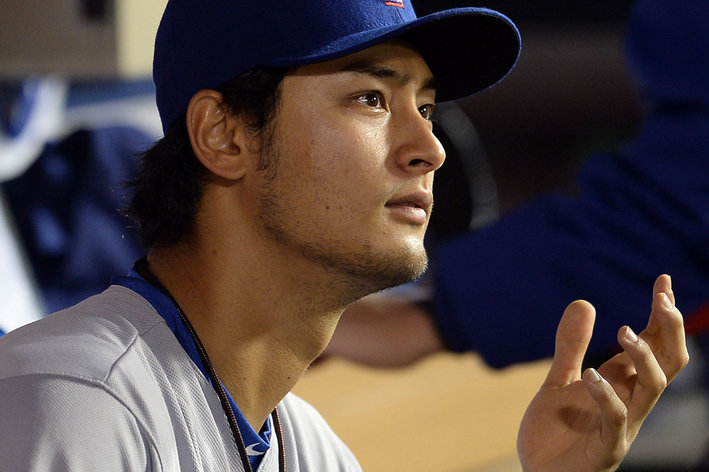 Rizzo has taken the Nationals from worst-to-first in his time as General Manager, building them from a joke to a World Series-contender. He has been fortunate enough to draft Stephen Strasburg and Bryce Harper, two generational talents.

He has done a good job of putting a good team in place around his young building blocks, and the team is the early-favorite to win the World Series this year. With a great pitching staff and line-up, put together by Rizzo, they should be poised to do as such.