No, seriously- Commissioner Bud Selig will retire in 2015

We have heard this tune from him before, but this time Commissioner Selig appears ready to finally step aside.

Share All sharing options for: No, seriously- Commissioner Bud Selig will retire in 2015

Commissioner Bud Selig has been the top executive in baseball since 1992 and during that 21 year stretch he has given numerous dates for his retirement and watched them come and go without stepping down. Now, he finally seems serious about walking away from the game, writes Jon Heyman of CBS Sports.

Selig’s current two-year contract was signed in January of 2012 after the commissioner had stated he would retire when his pervious three-year deal ran out. This latest contract is set to expire on and Selig remains adamant about retiring when that day comes. Heyman reports that Selig was even offered a five-year deal in 2012, but chose the two-year deal instead. Selig will be 80 years old when this deal ends and he believes it is time for him to step down, telling Heyman-

One major reason Selig has found it so difficult to step away from the game is his unrivaled popularity among the owners. He has overseen the growth of the sport from a $1.2 Billion industry at the start of his term to a business worth over $8 Billion today. Franchise values have risen dramatically as well; the Dodgers were recently sold for $2.15 Billion, the largest price tag ever for an American sports franchise. That figure is a huge increase from the $845 Million price tag that the Cubs, another major market team garnered in 2009. The small market Padres were recently sold for $800 Million as well, indicating that the dramatic growth in franchise values goes beyond major market, prestige franchises like the Dodgers. 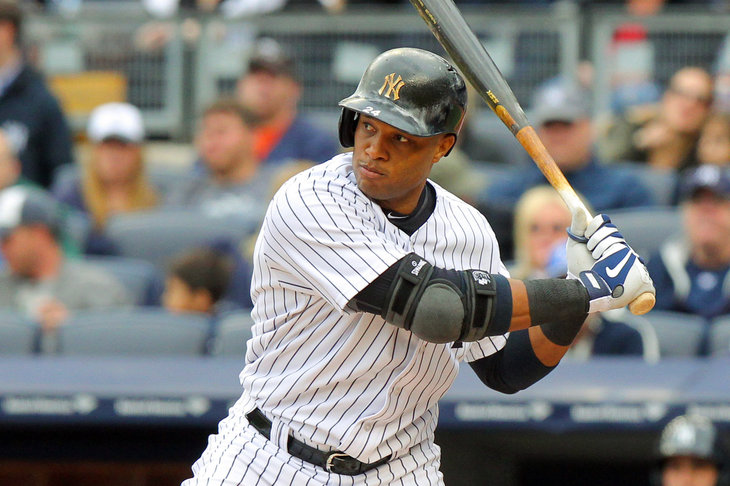 Is Robinson Cano more like David Wright or more like Alex Rodriguez? That question is complicating the talks between Cano and the Yankees.

As important as the economic growth has been, Selig’s work in maintaining labor peace has been just as important. Selig entered the commissioner’s office in 1992 after leading the owners’ opposition against then-commissioner Fay Vincent in the wake of the collusion scandal. At that time, baseball was mired in a long-running labor feud that resulted in four work-stoppages over a 22-year period. Taking a hard line against the player's union in the 1994 strike, Selig cancelled the World Series that season at great cost to the sport. Since then, Selig has managed to balance the demands of small- and large-market clubs with those of the MLBPA without another work stoppage. When the current expires, there will have been 21 straight years of labor peace in the game, something that would have been previously unimaginable. .

Selig’s legacy is not without its blemishes, however. He has been accused of turning a blind-eye to the rampant use of performance-enhancing drugs during the 1990’s and early 2000’s. His handling of the 2002 All-Star game tie and the subsequent attempts to make that exhibition game "count" in some way have also received criticism. As a former owner and the chief advocate for the owners, Selig has often been accused of placing profits above the game’s history and its fan base.

His popularity among the owners is unquestionable, however. His last contract was unanimously approved by the 30 team owners and Heyman reports that many owners do not want to believe his retirement is truly inevitable. There is no clear candidate within to replace him within the game of baseball or among its owners and executives. Any candidate must get support from ¾ of the game’s owners and that may prove to be a difficult task. As one owner put it-