Michael Bourn still has not started his rehab assignment.

Despite hitting off a tee and playing catch, Indians centerfielder Michael Bourn is still only "discussing" a possible rehab stint in the minor-leagues, reports Jordan Bastian of MLB.com via Twitter.

With the news that they are at least talking about a rehab assignment, that has to be good news for Indians fans as he is expected to be a big part of the team's line-up. 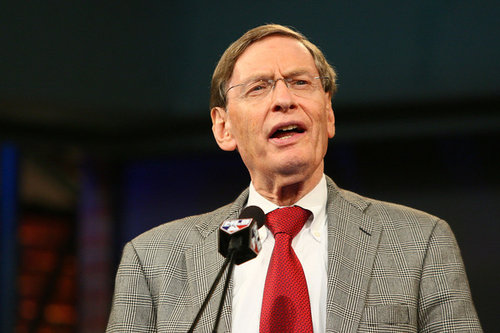 The team surely wants to get Bourn back quickly, as they were counting on him for a good amount this season. On the other hand, they surely want to make sure they don't make the injury something that will linger for the rest of his contract, as they invested multiple years in him.

If he is hitting off a tee and throwing, it is likely that the outfielder will be able to get into a game sometime soon, but only time will tell when that will be.