The New York Yankees have released left-handed reliever Clay Rapada, according to Bryan Hoch of MLB.com.

Rapada was designated for assignment last week to make room on the Yankees' roster for first baseman Lyle Overbay. The 32-year-old signed a minor league contract with the club last February. 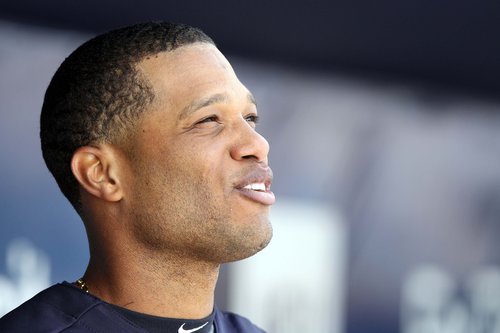 Rapada signed with the Baltimore Orioles in January of 2011. The southpaw appeared in 32 games for the O's that season, posting an ERA of 6.06 over 16 1/3 innings. He was ultimately cut by the Birds last spring, and he signed on with the Yankees less than a week following his release.

Rewarding the Yankees for his contract, Rapada went on to post his most productive season in 2012. Over 70 appearances for New York, he maintained an ERA of 2.82 with a strikeout-to-walk ratio (SO/BB) of 2.24.

Rapada has spent parts of six seasons in the majors with the Chicago Cubs, Detroit Tigers, Texas Rangers, Orioles and Yankees. During his time in the bigs, the left-hander owns a career ERA of 4.15 with 1.67 SO/BB