The Braves have placed reliever Luis Ayala on the 15-day DL.

The Braves have placed reliever Luis Ayala on the 15-day disabled list with an anxiety disorder, reports Mark Bowman of MLB.com.

The team has recalled right-handed reliever David Carpenter from Triple-A Gwinnett to take his spot. 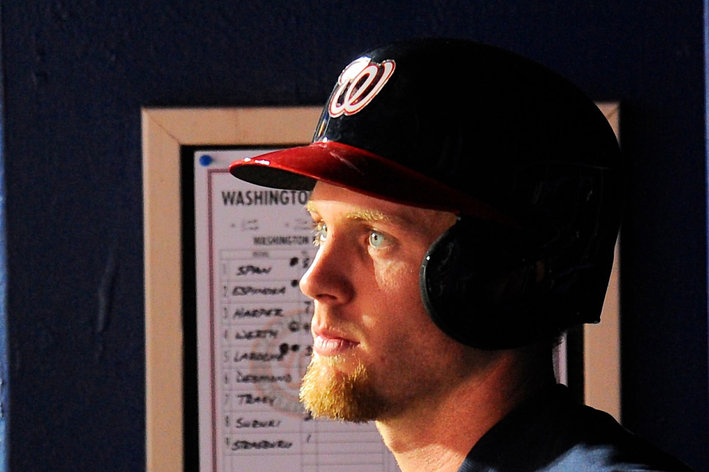 Ayala, 35, pitched with the Orioles last season and was a part of their very successful bullpen. The team did not disclose specifics of his disorder, simply stating that it was anxiety.

Ayala had a 3.86 ERA in 4 2/3 innings for the Braves this year, but only fills a middle-relief role. The team has a strong bullpen, so they likely won't miss Ayala too much. Things like this could end up taking a bit longer in terms of recovery, so their depth is certainly a good thing in that respect.

Ayala pitched for the Nationals, Mets, Marlins, Twins, and the aforementioned Orioles. He has been a journeyman middle-reliever since leaving the Nationals in 2008.