LA has officially parted ways with the veteran right-hander.

Gregg, 34, signed on with the Dodgers on a minor-league pact in February but was unable to work his way onto a roster that was already flush with solid pitching. The right-hander put up great numbers this spring, posting a 0.82 ERA and striking out five in 11 innings of work, but it still wasn't enough to break camp with the club. 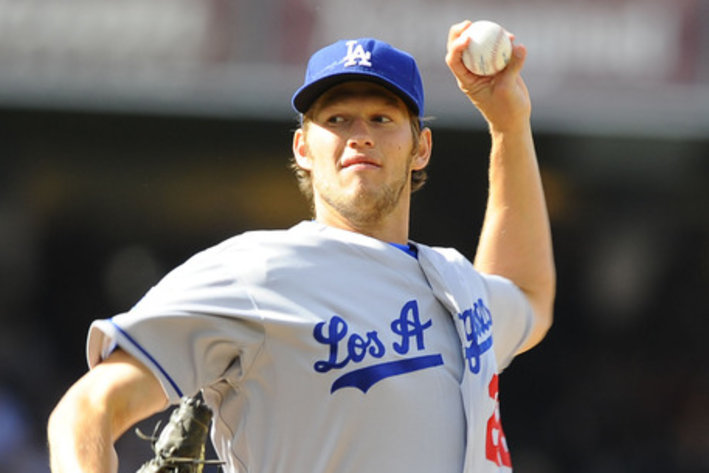 A long-term extension for the Dodgers' southpaw doesn't appear to be close.

Perhaps he could have made the roster if LA had traded one of their extra starters, but Chris Capuano and Aaron Harang are both in the bullpen to begin the year, leaving Gregg really without much of a chance.

The veteran right-hander pitched out of the Baltimore Orioles' bullpen the last two seasons, but played a completely a different role each year. Gregg struggled as the club's closer in 2011, putting up an 4.37 ERA and 6.0 BB/9 while racking up 22 saves in 59⅔ innings. Deciding that the whole high-leverage thing wasn't panning out, the O's moved Gregg to mop-up duty in 2012. He posted a 4.95 ERA through 43⅔ innings then was released in mid-September.

Gregg has a decade of big-league experience under his belt and owns a career 4.13 ERA in 638⅔ innings.