The Athletics have acquired catcher Stephen Voght from the Tampa Bay Rays for cash considerations, according to a press release from the team.

Athletics Nation: Times hitting the mitt and other insider metrics

The 28-yer-old Vogt appeared in eighteen games for the Rays in 2012, catching seven and also seeing time in left field and DH. He was hitless in 27 plate appearances with two walks. This spring he was much better in as many plate appearances, hitting .296/.296/.519. At last season, Vogt hit .277/.339/.448 in 527 plate appearances for the International League’s Durham Bulls. Voght gives the Athletics depth behind starting catcher John Jaso, who is also a former Ray, and backup Derek Norris as well as a bat with some potential upside. He has currently been optioned to Sacramento. 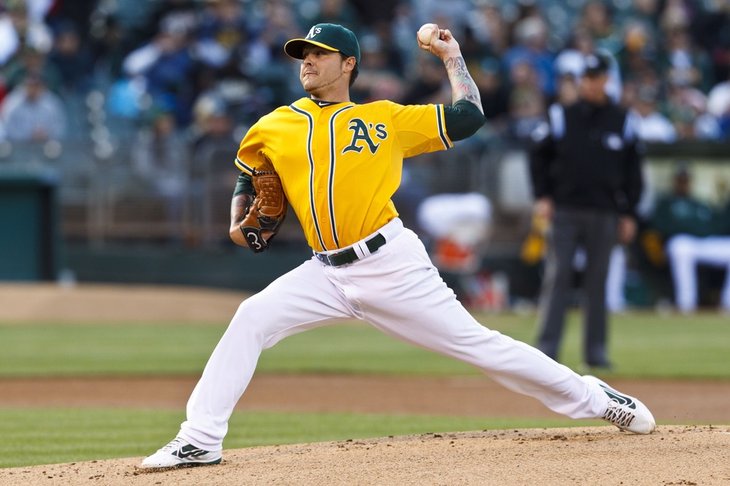 The Astros have traded with the Athletics for pitcher Travis Blackley

To make room on their 40-man roster, the A’s have designated pitcher Dan Otero for assignment. The right-hander spent the 2012 season with the San Francisco Giants organization, posting a 5.48 ERA in 12 relief appearances with the Giants last year. He spent the majority of the 2012 season in , where he posted a solid 2.90 ERA in 48 appearances. He was claimed off waivers by the Yankees during spring training but quickly designated for assignment again by . acquired him off waivers from the Yankees on March 27.