The Angels have re-signed utility man Bill Hall to provide them with minor league depth in 2013.

Utility man Bill Hall has re-signed with the Los Angeles Angels organization, according to his twitter account. The 33-year-old Hall was first signed by the Angels in January, but he was released during spring training after struggling with injuries.

Hall has been a valuable bench player throughout his eleven year career thanks to his ability to play almost anywhere on the diamond and his powerful right-handed stroke at the plate. He is a career .248/.308/.436 hitter with 125 home runs in 3674 plate appearances. Even when he was an everyday player, Hall typically saw time at no less than three positions over the course of the season, manning second, third and short most commonly in his early years before beginning to see time in the outfield in 2006. His glove has been strongest at third base according to advanced metrics, but he has been close to average at almost every other position. Hall combined that versatility with a big power swing that helped him hit double-digit home runs every year from 2005-2008, including 35 in 2006. That swing also produced high strikeout rates; Hall has topped 100 strikeouts seven times in career. 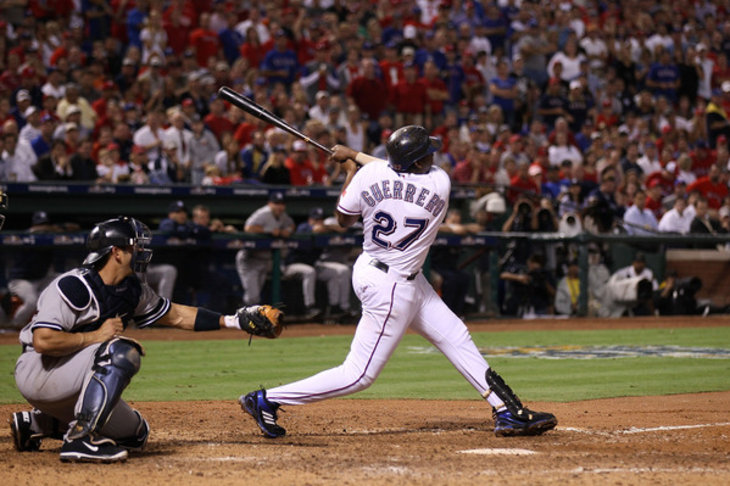 Hall is most likely bound for the Angels’ affiliate in to help provide depth for the big league club. He gives the Angels an emergency option a range of positions should their current super-sub Brendan Harris be lost to injury or prove ineffective at the plate.