Tampa Bay Rays starter Jeff Niemann is flying to to have his sore right shoulder examined by Texas Ranger’s team doctor Keith Meister, who has previously operated on the big righty, reports Marc Topkin of the Tampa Bay Times.

Last season Niemann pitched just 38 innings over eight starts as he battled multiple injuries. He missed the majority of the season with after suffering a broken leg from a line drive off the bat of Adam Lind in May. He made just one start after returning from that injury before landing back on the DL with a shoulder injury. This season, he was missing some velocity on his fastball during spring training but he was solid in spring training, pitching 24 innings with a 2.92 ERA and 17 strikeouts. Despite his performance, he lost the battle for the Ray’s final starting spot to Roberto Hernandez (formerly known as Fausto Carmona) and landed in the bullpen. He has yet to see any regular-season action due to increased pain in his shoulder since the move to the bullpen. 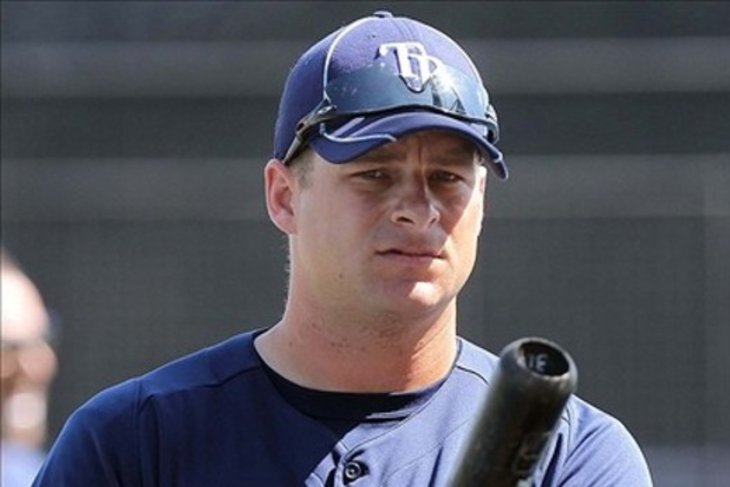 Niemann was examined by the Ray’s team doctor, Koco Eaton, on Friday, according to Topkin, but the results were inconclusive. Dr. Meister had repaired Neimann’s shoulder following the 2005 season when Neimann was a top prospect in the organization. He returned in 2006, pitching 77 innings at AA Montgomery with a 2.68 ERA. Should he require another shoulder operation, it is expected that he will miss the remainder of the 2013 season.