Cleveland dodged a bullett Monday night, as catcher Carlos Santana's thumb injury has been diagnosed as just a bruise.

Cleveland Indians catcher Carlos Santana had a scary moment Monday night, but appears to be OK. While behind the plate in the ninth, Santana was crossed up by reliever Chris Perez and took a 90-mph fastball off the left thumb. Santana immediately doubled over in pain and was forced to leave the game.

Preliminary reports indicated a contusion (i.e. bruise) on his left thumb, and X-rays taken after the game confirmed the prognosis, the team announced. Santana is now listed as day-to-day. 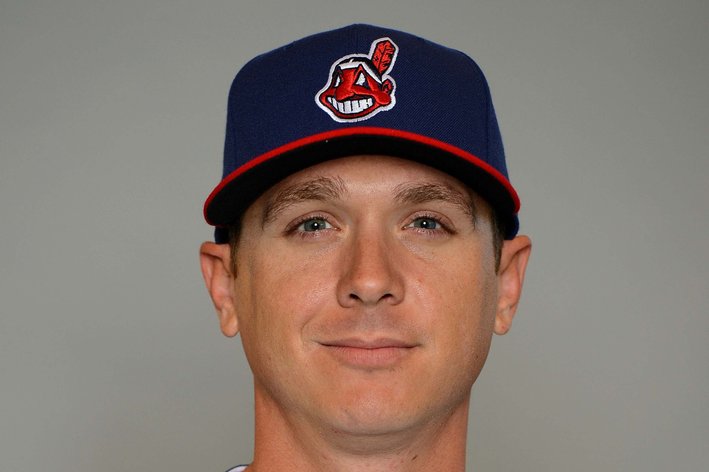 While the injury will put a temporary damper on Santana's hot start to 2013 -- he's 13-for-26 with two big flies on the season thus far -- Indians fans can breathe a sigh of relief that they haven't lost their slugging backstop for a prolonged period to another freak injury.

Lou Marson took over for Santana behind the plate on Sunday, but he's nursing an injury of his own after straining his neck in a home-plate collision with Rays outfielder Desmond Jennings on Saturday, so the Tribe may have to dip into their minor-league system for a third catcher just in case.

Yan Gomes is the only other player on the Tribe's 40-man roster listed as a catcher, so he may get a call-up in the next day or so as insurance. That is unless Terry Francona wants to put a utility player like Ryan Raburn behind the dish.