Batista pitched for the Mets and Braves last year, posting an ERA in total of 4.61. 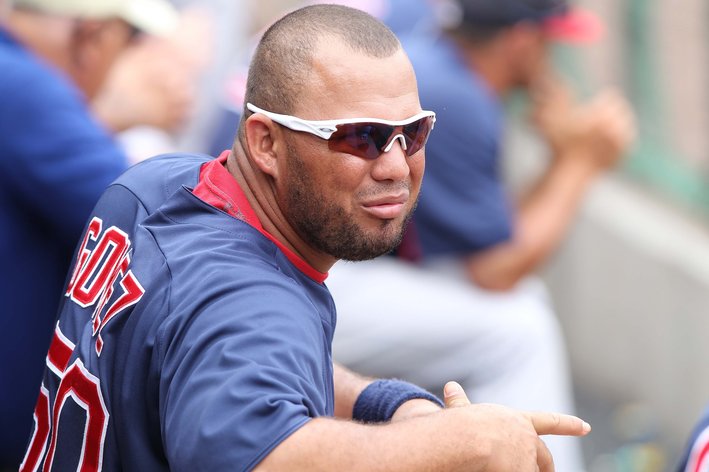 Blue Jays have claimed infielder Mauro Gomez off waivers from the Red Sox and designated Dave Bush for assignment.

Batista will provide the team with good minor-league depth, as he can still start if the team needs him to in a pinch. He also could be an effective long-man out of the bullpen to help mop up useless innings in blowouts.

Batista will return to Triple-A, and could help mentor some of the Blue Jays' young pitchers, as he has served just about every role there is for a pitcher. He has closed, started, been a mop-up guy, and also been a middle reliever.

He made his Major League debut in 1992, so although he is no Jamie Moyer, his staying power at the highest level is impressive. He previously pitched for the Blue Jays in 2004 and 2005.