A hamstring injury will sideline Detroit's leadoff man for the next few weeks.

The Detroit Tigers will be without their table-setter for at least the next few weeks. Center fielder Austin Jackson has been placed on the 15-day disabled list with a pulled right hamstring, reports Jason Beck of MLB.com.

Though Jackson sat out Sunday's game, the DL stint still comes as a bit of a surprise. The fleet-footed outfielder has been battling the sore hamstring for at least a couple weeks, but had not missed a full game before yesterday's contest against the Indians. 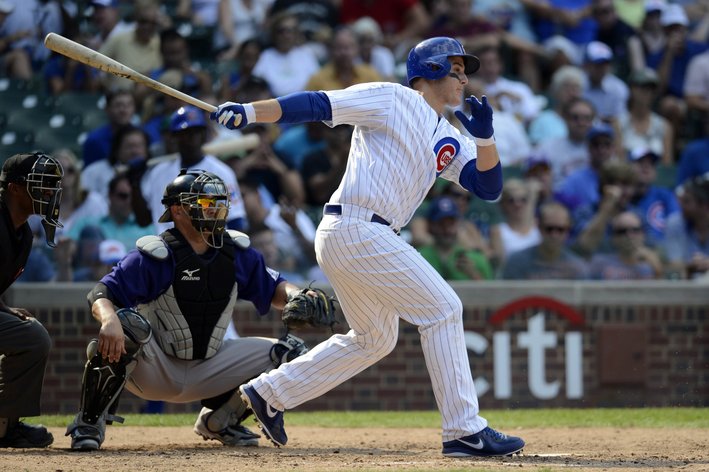 Chicago has locked down its young first baseman through at least 2019.

Jackson began the season red hot -- hitting .368/.419/.485 through the team's first 14 games -- but has cooled off considerably since, perhaps an indication that his hamstring was bothering him more than he wanted to let on.

Replacing Jackson on the roster is top prospect Avisail Garcia, who was rated No. 74 on Baseball America's Top 100 prospects prior to the season. The 21-year-old outfielder performed well in his first stint with the Tigers last September -- he batted .319/.373/.319 in 51 plate appearances -- and was a strong candidate for the starting spot in left field this spring before a heel injury derailed his chances.