The Rockies have signed Roy Oswalt to a minor-league contract.

The Rockies and Roy Oswalt have agreed to a minor-league contract, the team announced via its Twitter account.

Oswalt pitched last season for the Texas Rangers, but was largely ineffective and ended up being demoted to the bullpen. He was not happy about his demotion, and there were some hurt feelings. 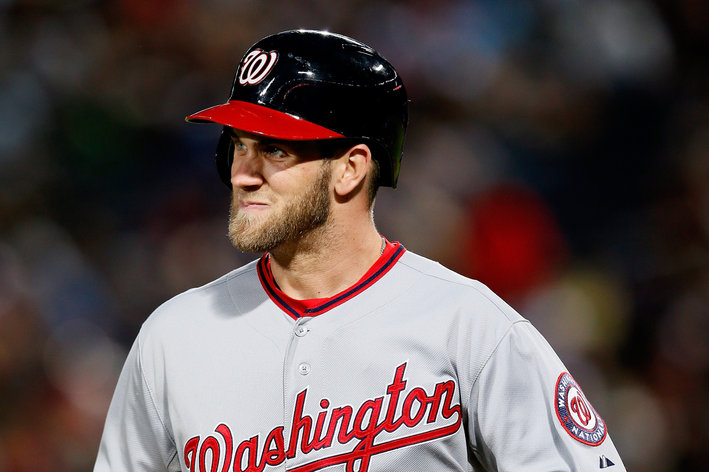 The Nationals got good news today as their prized right fielder had his x-ray results come back clean.

Oswalt will report to the team's extended Spring Training facility in Arizona, with no timetable announced for when he will be ready to pitch in Colorado.

Oswalt was planning to join a team mid-season, so one has to wonder if the Rockies' hot start has put them in a good position to add the veteran right-hander. The team desperately needs starting pitching, so the addition of a veteran like Oswalt could be a huge boost for the team as they try to continue their hot start.

One has to wonder what the market was for him if he chose to pitch in an environment like Coors Field, but a chance to help the Rockies surprise everyone had to be enticing as well.