Mariners to send down Jesus Montero

The Mariners are reportedly sending down Jesus Montero.

Share All sharing options for: Mariners to send down Jesus Montero

The Mariners will send down catcher Jesus Montero to Triple-A Tacoma, reports Ryan Divish of The News Tribune.

Jesus Sucre will be called up to take Montero's spot on the roster. Montero, a once highly-touted prospect, has struggled to hit with any consistency in the Major Leagues, and will have to work out his kinks in Triple-A.

Sucre, 25, has been a minor-league journeyman catcher in the Mariners and Braves system since 2006. He is still young, but is not considered to be too much of a prospect. 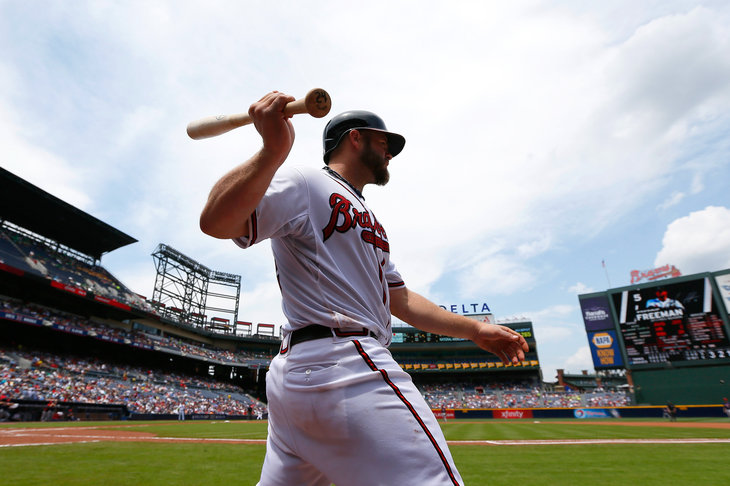 All the latest news and scores from May 23.

Montero has struggled this season, batting .208 with an OPS of .590. His demotion also likely signals his final move away from the catcher position, as Tacoma already has last year's third overall pick Mike Zunino behind the plate.

Montero was acquired a few seasons ago for promising young-pitcher Michael Pineda, but as of now the trade has not worked out for either Seattle or the Yankees.