The Dodgers are currently in last place in the NL West with a record of 19-27. They have been awful in the month of May, with a record of 6-14 for the month. Their offense has been the main issue thus far. The Dodgers have scored the second fewest number of runs of any team in baseball. Power has been the central issue. Their .685 OPS ranks 26th in the game and that is largely because their .360 slugging percentage is worse than anyone else except for the Marlins. They have hit just 31 home runs and their 61 doubles is lowest total of any team.

Kasten also said he does not believe that Mattingly’s job is currently in danger, but he did imply that if things do not turnaround, the manager could be in trouble:

“I like the staff that we have. I do expect us to succeed this year. I do expect this to turn around, and because of that I expect Donnie to be here for a long time. I understand there's another side to that, if things don't go well. I don't look at things that way. I choose to believe we're going to be fine, and that means the manager and everyone else will be fine." 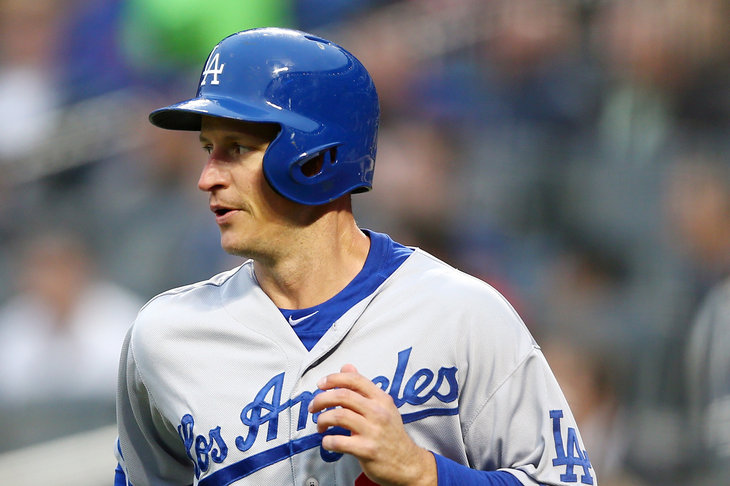 The Dodgers second baseman returns to the team after sitting out with a strained right quad.

The Dodgers returned home last night after a six-game road trip, but the homecoming didn’t help them get back to winning as Lance Lynn and the Cardinals shut them out. They have two more games against the National League’s top team before hosting their cross-town rivals, the Angels, for two games and then heading to for two more.