The Phillies bullpen gets some much needed help as setup man Mike Adams returns from the DL.

The Phillies have activated reliever Mike Adams from the 15-day DL, reports Todd Zolecki of MLB.com.

was placed on the disabled list on May 11 with a strain in his right back. Prior to that injury Adams had thrown 15 innings for the Phillies with a 3.00 ERA and nineteen strike outs as the primary setup man for closer Jonathan Papelbon. The Phillies bullpen struggled to get to Papelbon last season, leading to them to sign to a two-year $14M deal this off-season. With injured, those struggles have continued. The Phillies bullpen has a 4.40 ERA on the year, the fifth worst mark in baseball. Apart from Papelbon, who has been brilliant in the closer’s role, the Phillies have had just one reliever with an ERA under four in over ten innings of work in Adam’s absence, lefty Antonio Bastardo. 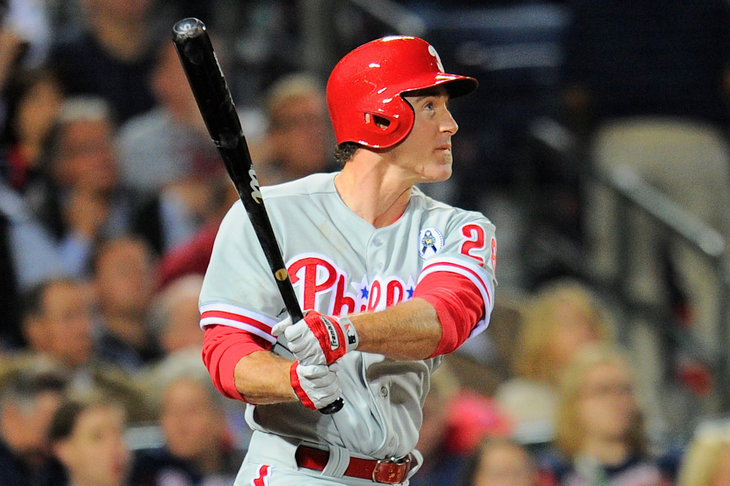 The All-Star second baseman is out with a "very mild" oblique strain.

return should help that struggling group substantially. The 34-year old righty has a career 2.31 ERA over 375 relief appearances and 140 holds for his career. Along with Bastardo, he gives the Phillies two strong options for the late innings ahead of Papelbon.

Zolecki reports that Adams will be available for tonight’s game against the Nationals. Cole Hamels will start for the Phillies opposite ’s Stephen Strasburg.