Boston Red Sox closer Andrew Bailey is still experiencing pain in his forearm and will not be available for today's game.

Red Sox closer Andrew Bailey remains day-to-day with a forearm strain and he will undergo examinations on the injury on Monday in , writes Peter Abraham of the Boston Globe.

Over the Monster: Could the Red Sox pursue a trade for Cliff Lee?

After feeling better on Friday, Bailey was expected to be available for Saturday’s game against the Texas Rangers, but the 29-year-old reliever felt discomfort during a throwing session. Bailey has not pitched since Sunday, April 28 when he pitched a perfect ninth inning in a non-save situation against the Houston Astros. 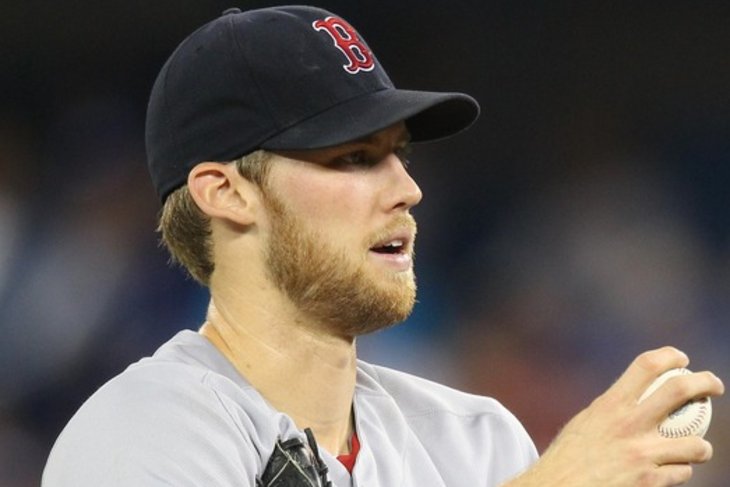 Bailey began the season setting up for former-Pirates closer Joel Hanrahan, who came to the Red Sox via trade during the off-season. However, Hanrahan struggled in the early going as a hamstring issue disrupted his delivery, forcing him to the DL on April 16. Bailey assumed the closer’s role at that point and performed extremely well. The former-Athletics closer converted all five of the save opportunities he received prior to this injury and he currently has a 1.46 ERA over 12 1/3 innings this season. Red Sox manager John Farrell had been planning to leave Bailey in the closer’s role when Hanrahan returned, but Bailey’s arm troubles have pressed Hanrahan back into ninth inning duties this week.

At this point, the team does not anticipate having to place Bailey on the disabled list. “It wasn’t maybe as improved as we had hoped,” Farrell told Abraham. “We determined he wasn’t going to be available just to give it another day of rest.”