GM Ruben Amaro told reporters he's on the prowl for a starting pitcher from outside the organization.

Roy Halladay's placement on the DL with a shoulder injury has left the Philadelphia Phillies' rotation short-handed. The club plans to use an internal candidate for the Doc's scheduled Friday start, but GM Ruben Amaro is on the lookout for a more "long-term" solution from outside the organization, reports Matt Gelb of the Philly Inquirer.

Amaro didn't drop any hints about who the Phillies might be interested in adding, but with both Halladay and left-hander John Lannan on the disabled list for an indefinite period of time, it's clear the club needs to add someone, and somewhat soon. 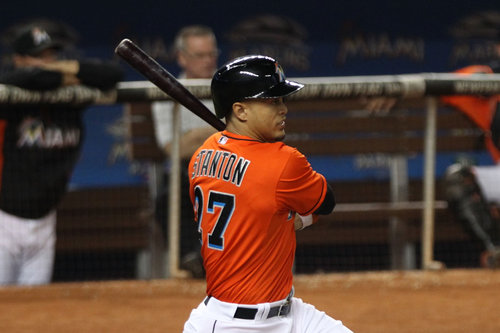 Yeah, well, so does everyone else.

Either Tyler Cloyd or Adam Morgan will make the Friday spot start for Halladay, and then from there it's really anybody's guess who will take over the fifth spot in the rotation. Top pitching prospect Jesse Biddle is "not an option" at the moment, per Amaro, so the solution is likely someone external.

Everything is blind speculation at the moment, but it all essentially boils down to what Amaro means by "long-term." There are several veteran guys around the league who are on minor-league deals with opt-out clauses -- e.g. Daisuke Matsuzaka, Chris Young, Chien-Ming Wang -- so the Phillies don't necessarily have to break the bank if they want to acquire someone who can eat back-of-the-rotation innings. On the other hand, the club could go for young-ish Astros like Bud Norris or Lucas Harrell if they want to spend a little more.