Will Middlebrooks has right-side pain after leaving tonight's game early.

Share All sharing options for: Will Middlebrooks injury: Exits game after collision

Red Sox third baseman Will MIddlebrooks has been diagnosed with "right-side pain," which he sustained in a collision in tonight's game, reports Evan Drellich of MassLive.com via his Twitter account.

Middlebrooks collided with catcher David Ross and had to exit the game thereafter. 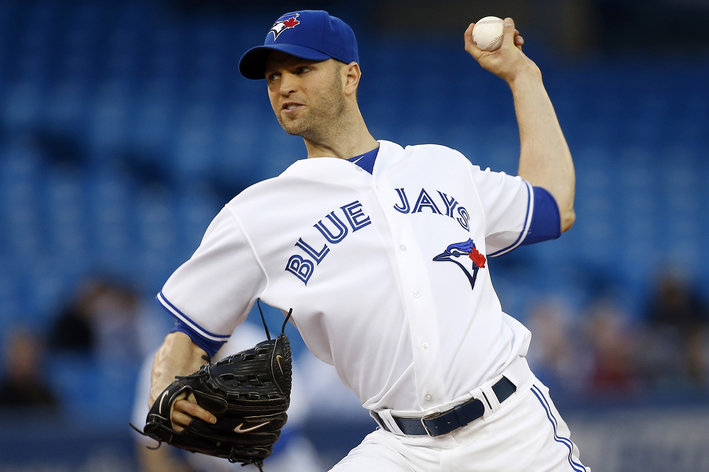 Thoughts and prayers with the Blue Jays lefty.

For a Red Sox team off to a hot start, they have now been hit by the injury bug. After losing closer Joel Hanrahan, they could lose their back-up catcher David Ross, as well as Middlebrooks if their injuries are serious.

For a team that has struggled with injuries over the past few seasons, it would hurt for them to start sustaining injuries this season as well. They dealt fan favorite Kevin Youkilis last year to make room for Middlebrooks. He was replaced by Pedro Ciriaco, who could be the team's long-term replacement there if Middlebrooks misses serious time. There has not been an official diagnosis yet.