With almost the entire team for sale, the White Sox may decide to move the 32-year old outfielder.

Chicago White Sox outfielder Alex Rios is drawing interest from many teams, including the San Francisco Giants, Arizona Diamondbacks and Texas Rangers, according to Bruce Levine of ESPNChicago.com. Although he has a limited no-trade clause that allows him to block trades to six clubs, Rios will likely accept a trade to a contender. 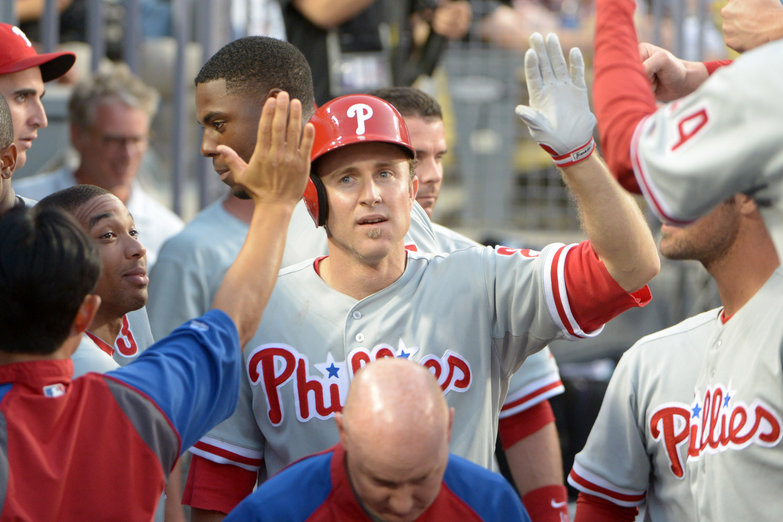 The White Sox are known to be open for business in terms of trades, and will listen to offers for any player not named Chris Sale or Paul Konerko.

With Rios due to earn almost $20 million through the end of the 2014 season, Chicago would probably love to swap him before the deadline for a couple of controllable, inexpensive prospects.

Conversely, Rios would immediately provide an impact bat in the middle of a contender's lineup, and will definitely draw lots of interest in the weeks ahead.

In addition to the Giants, Diamondbacks and Rangers, FOXSports.com's Ken Rosenthal speculates that the Pittsburgh Pirates, who have lacked production in right field all season, would be a perfect fit for Rios. While the Bucs are expected to pursue bullpen help, it is unclear if they will be willing to commit a substantial amount of payroll for two years of Rios.