After throwing a no-hitter against the Padres on Saturday, the former Cy Young winner may be on the move.

San Francisco Giants' right-hander Tim Lincecum has drawn trade interest from many teams including the Detroit Tigers, according to Jon Morosi of FOXSports.com. Contenders are looking to utilize the 29-year old as a reliever if they are able to acquire him from San Francisco. 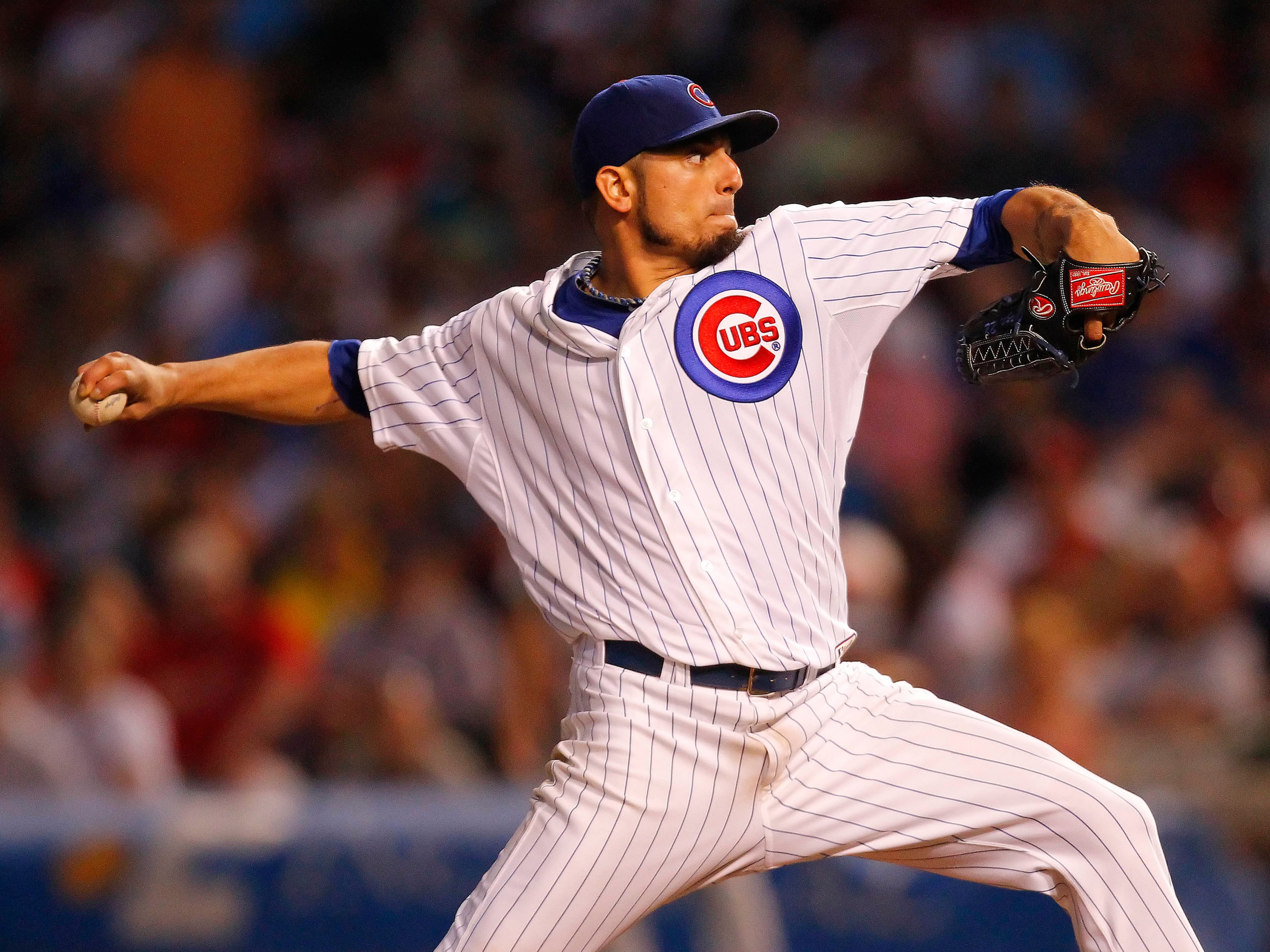 Read the latest rumors and news on the Matt Garza sweepstakes.

Lincecum, who is 5-9 with a 4.26 ERA in 19 starts on the season, threw a no-hitter against the Padres on Saturday night.

His dominating performance could be a sign that he is returning to the form that won him the Cy Young Award in 2008 and 2009, and may have a significant effect on the Giants' feelings about trading him.

As Morosi says, a trade involving the fan favorite would be very unpopular at this point, and it is rare for defending World Series champions to dismantle their team less than a year after winning it all.

Lincecum is eligible for free agency after this season, and is not guaranteed to be re-signed by the Giants. If the four-time All-Star is not part of the team's future plans and they do not feel like they can be serious contenders in the NL West, they would be smart to move Lincecum in exchange for a couple of prospects in the next few weeks.

The Giants currently sit only 6.5 games behind the NL West-leading Diamondbacks, and are currently on the fence in regards to buying or selling at the trade deadline. As Nick Cafardo of the Boston Globe tweeted on Saturday, teams throughout the league are waiting for the Giants to decide their deadline strategy due to the many "useful players" that could become available. The team has shown interest in available commodities like Matt Garza, Ricky Nolasco, Bud Norris and Alex Rios, but may be willing to sell some assets as part of a partial rebuilding effort. If they decide to sell. Players such as Lincecum, Sergio Romo, Javier Lopez and Hunter Pence may be available.

The Giants are currently active on the trade market, and are working to trade right-hander Chris Heston, according to a source. The 25-year old was designated for assignment on Saturday, but his value as a pitching prospect means that the team could be working to include him in a larger deal.