The New York Yankees recently asked the San Diego Padres about the availability of third baseman Chase Headley, but were told that there is no trade to be made, according to Jon Heyman of CBSSports.com. The Padres are willing to sell off assets as the trade deadline approaches, but they consider Headley close to untouchable. 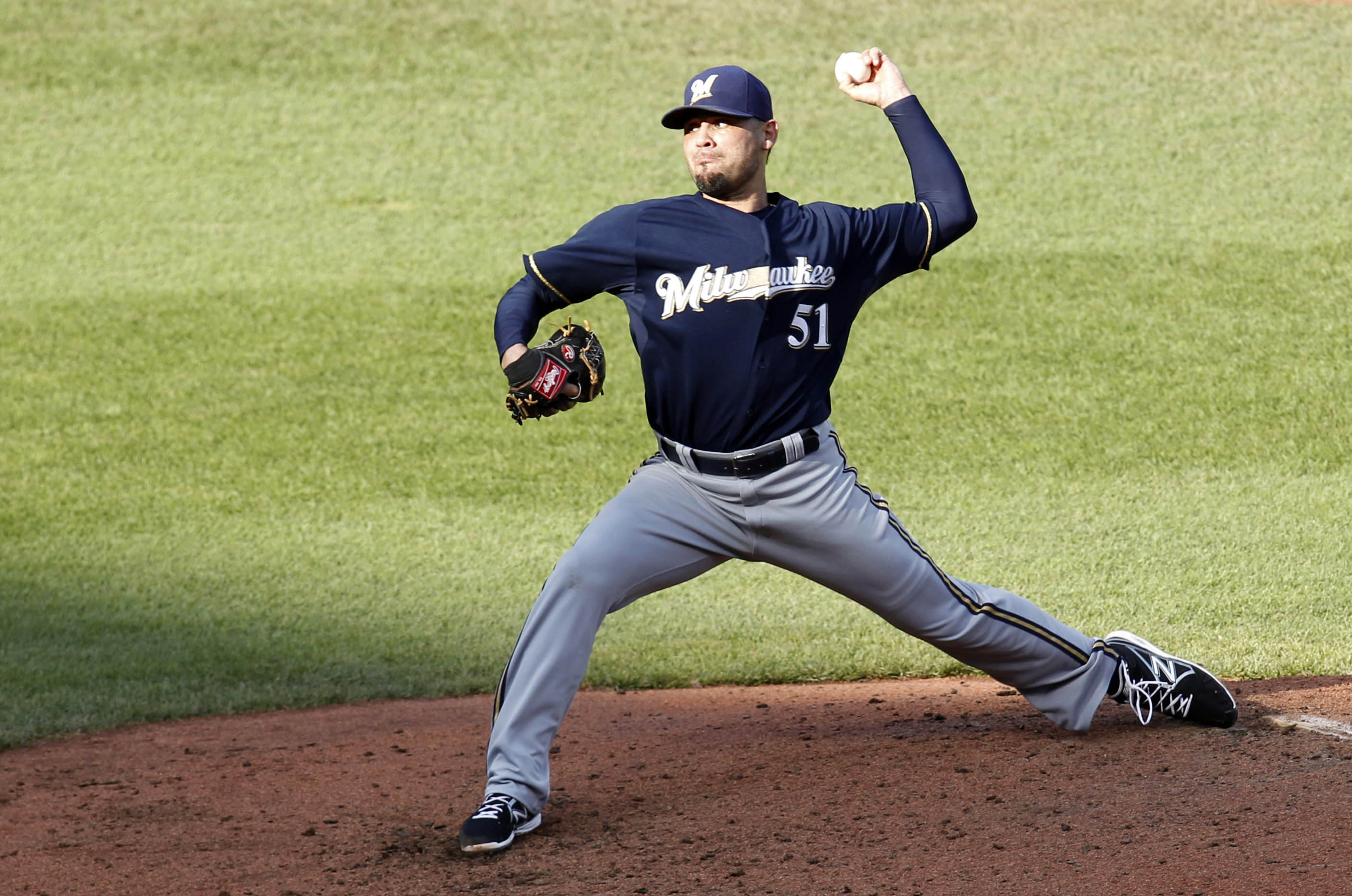 The Yankees are known to be looking hard for a third baseman on the trade market due to Alex Rodriguez's injury and potential upcoming suspension. They have shown continued interest in Michael Young, who may be moved by the Phillies in the next couple weeks. The Bronx Bombers are searching for right-handed hitting, and may have interest in a reunion with Alfonso Soriano, according to Heyman.

New York has long been interested in the 29-year old, who the Padres would like to sign to an extension in the near future. He has hit only .229 with 7 HR and 31 RBI in 82 games on the season, meaning that his trade value is probably much lower than it was last winter, when he was coming off a season in which he hit .286 with 31 HR and 115 RBI.

While Headley will probably remain a Padre after the 31st, other players will likely be moved. Edinson Volquez, Kyle Blanks and Huston Street are among the names that have been mentioned in trade rumors.