The 28-year old is hanging up the cleats after eight years as a pro.

Second baseman Matt Antonelli has retired from baseball, a source has confirmed to MLBDailyDish's Chris Cotillo. The 28-year old will head head to Wake Forest University in the fall to finish getting his degree, and will become a student assistant coach for the school's baseball team. 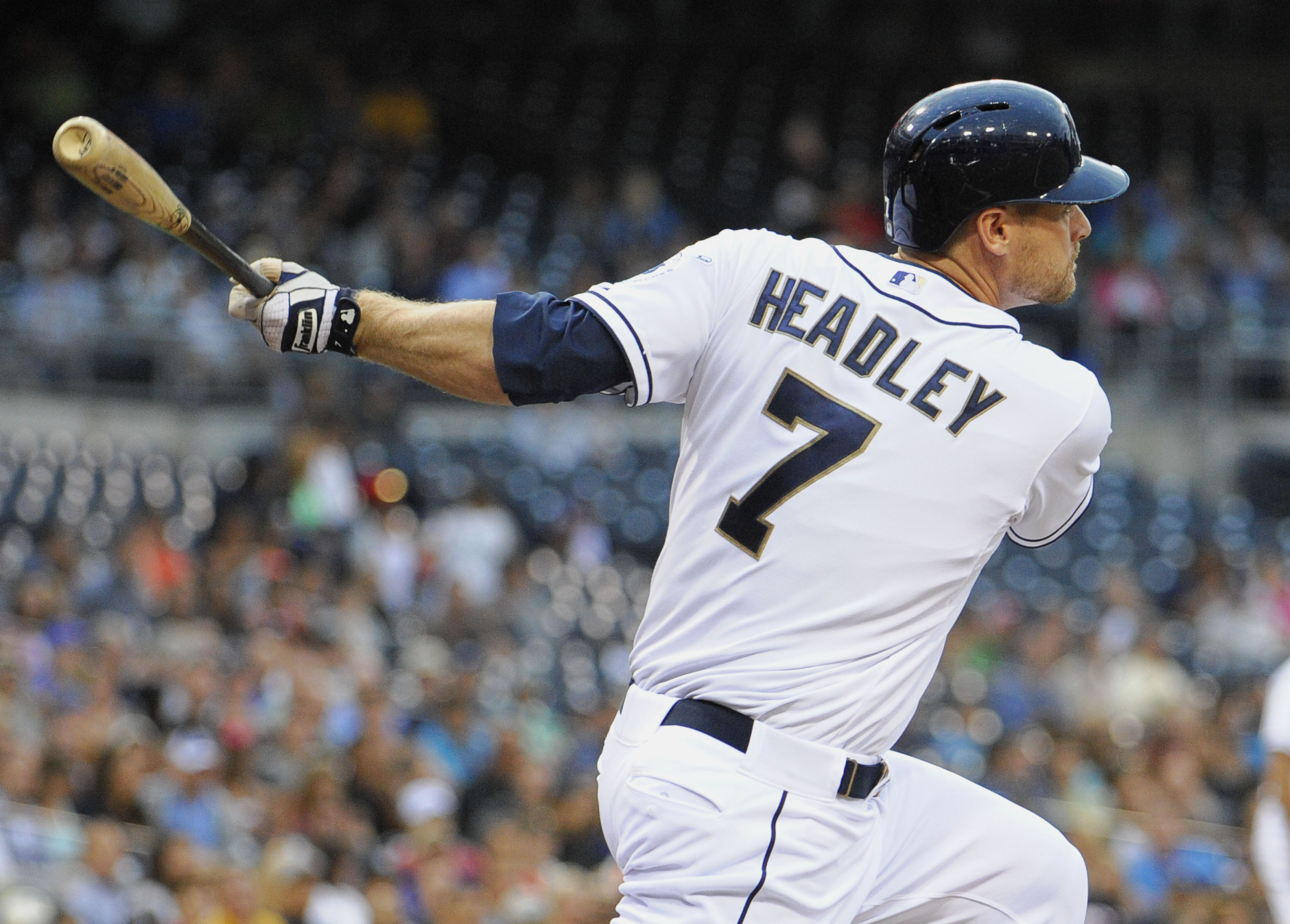 After being drafted 17th overall by the San Diego Padres in the 2006 draft, the Massachusetts native performed well in his first two years in team's minor league system.

Baseball America ranked him as the 50th best prospect in the game prior to the 2008 season, in which he made his major league debut.

Since then, he has bounced around the Nationals, Orioles, Yankees and Indians' organizations, and spent the last three seasons at Triple-A.