Is it time for Texas to move on to Plan B?

The Texas Rangers, who were closing in on a deal for Chicago Cubs' right-hander Matt Garza on Thursday night, "don't like the asking price [for Garza] and are in the advanced stages of a Plan B", according to Patrick Mooney of CSNChicago.com.

Rangers closing in on acquiring Garza 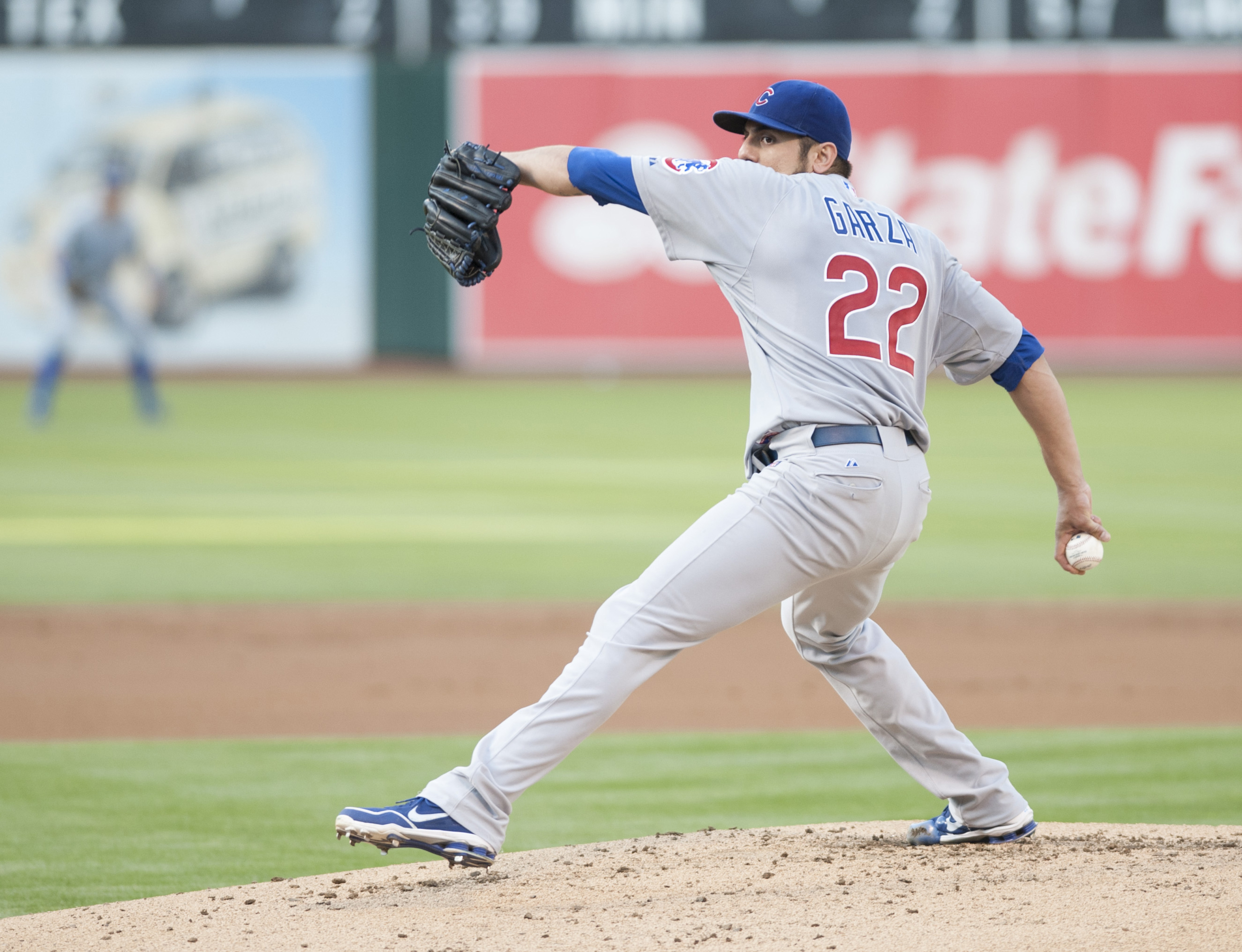 The Chicago Cubs and Texas Rangers are "getting closer" on a deal that would send right-hander Matt Garza to Texas.

While it is currently unclear if the team is out of the running for Garza, Mooney's report makes it seem like the chances of the 29-year old landing in Texas have suddenly decreased.

The Rangers have viewed Houston Astros' starter Bud Norris as a backup plan, according to Jeff Passan of Yahoo! Sports, but it is not certain that he is the "Plan B" mentioned in Mooney's report. The Blue Jays, Dodgers, Giants and Pirates are also pursuing Norris, according to Passan.

A major league source confirmed on Thursday night that the Rangers "have a pretty strong offer in" for Garza, but that nothing is done yet. He also noted that the Cubs have been in talks with many teams regarding the highly-pursued starter. According to reports, the Red Sox, Cardinals, Diamondbacks, Indians and Cardinals have also been in the running for Garza in recent days, but the Rangers seemed to be the clear favorite.

Now that the Rangers seem to be closing in on making their backup plan a reality, it will be interesting to see if the Cubs will decide to move Garza for a slightly lesser price due to the strength of the Rangers' original offer. With so many teams involved in talks for Garza, the Cubs should still be able to get the three top prospects that they have been asking for all along. What remains to be seen is if those prospects will come from the Rangers or one of the many other teams who have been pursuing Garza.