The decision has been made.

The New York Yankees will place shortstop Derek Jeter on the 15-day disabled list on Friday, a source has confirmed to MLBDailyDish's Chris Cotillo. 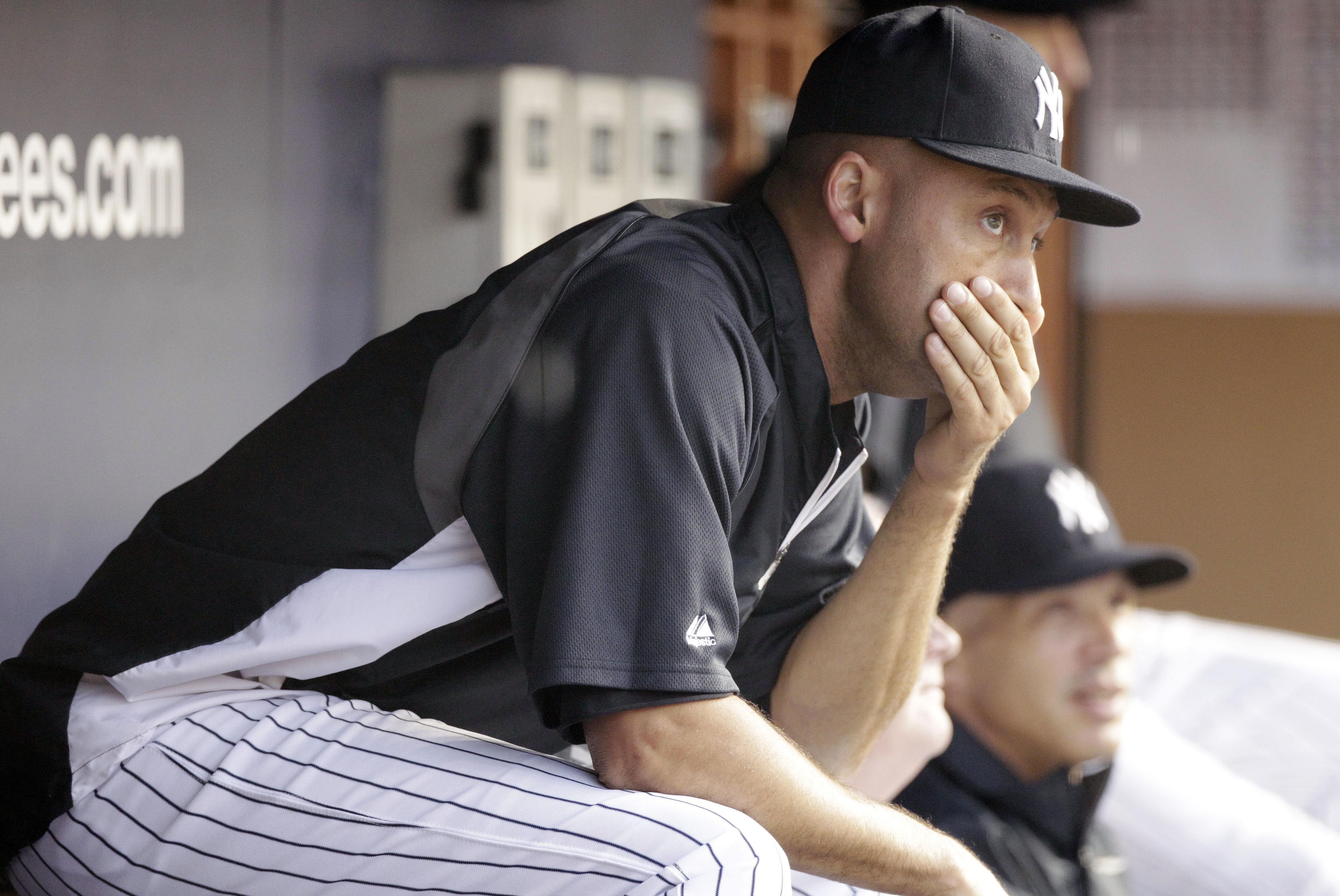 Join our Yankees site Pinstriped Bible as they explore the next steps of this injury-riddled season.

The 39-year old strained his right quad in his season debut last week against the Kansas City Royals, and has been day-to-day ever since.

Jeter, who missed the first half of the season due to the ankle injury he suffered last October, was 1-for-4 with a run in his season debut on Thursday.

His stint on the disabled list will be retroactive to July 12th, meaning he can return on July 27th in the Bronx against the Tampa Bay Rays. He is currently in Boston with the team.

Candidates to replace Jeter in his absence include David Adams and Brent Lillibridge, who are currently with Triple-A Scranton/Wilkes-Barre.

Update 8:45 AM ET: The Yankees have made the move official.