After a trade between the Chicago Cubs and Texas Rangers involving Matt Garza was considered to be close for most of the day on Friday, talks lost momentum after the sides exchanged medical records, according to Jeff Passan of Yahoo! Sports.

The Cubs had medical concerns about one of the players they were receiving in the deal, according to MLB.com's T.R. Sullivan, who notes that possibly-involved prospects Mike Olt and Neil Ramirez have recently dealt with physical issues. A Garza-to-Rangers deal is still a possibility, according to Sullivan, but there is also a chance that he could end up with one of the multiple other teams who have been pursuing him. 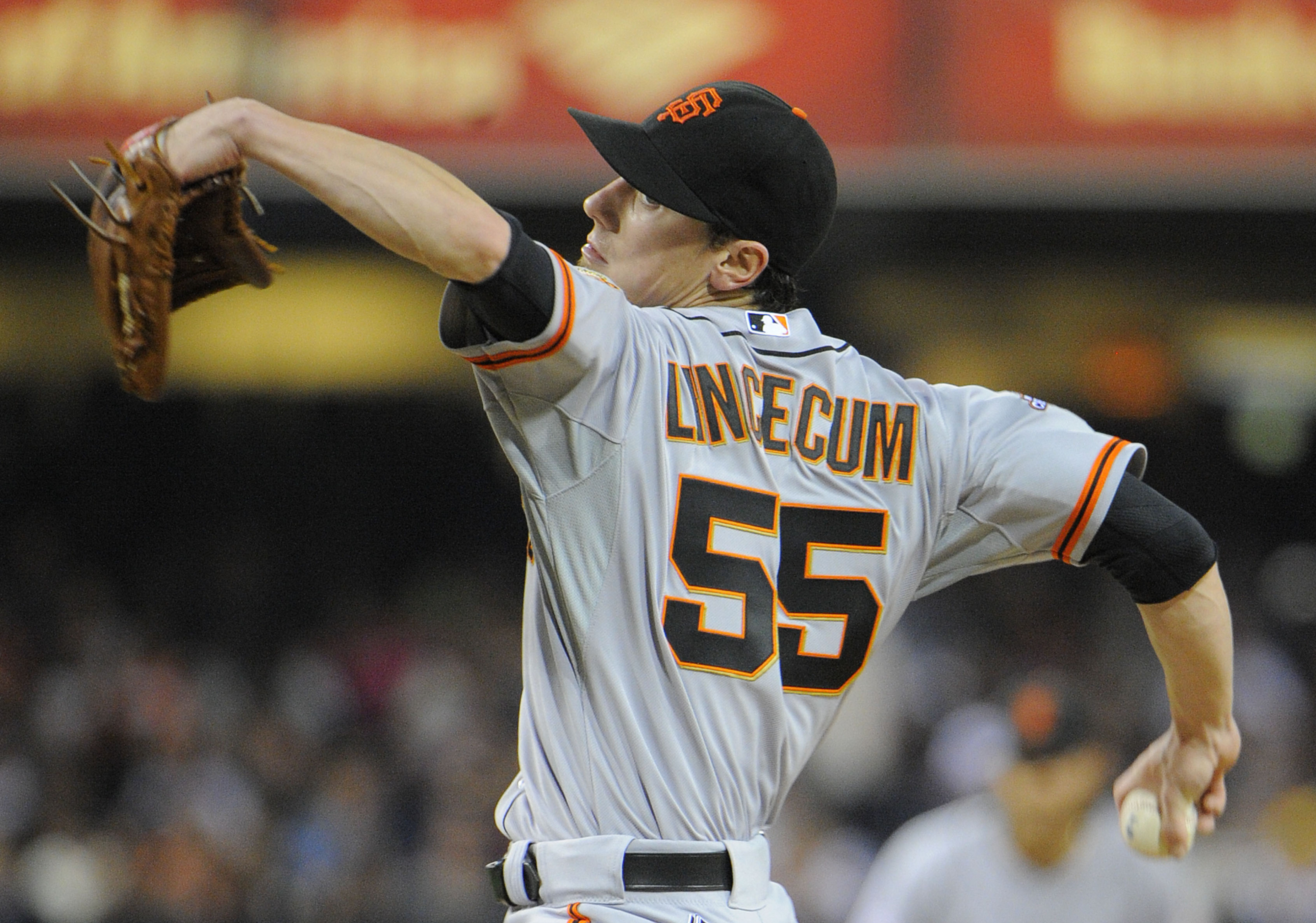 The soon-to-be free agent will likely finish the season in San Francisco.

There has been "no significant headway Saturday toward striking a deal", according to Jeff Wilson of the Fort Worth Star-Telegram, who reveals that yesterday's stalled deal was set to send Garza and another player to Texas in exchange for a package of prospects that included Olt, Ramirez, shortstop Luis Sardinas and pitcher C.J. Edwards.

Passan notes that Cubs' reliever James Russellwas also discussed between the two teams, so he is possibly the sixth player involved in the proposed deal.

A mystery team in the National League "could intercept Texas' efforts and get Garza", according to Gordon Wittenmeyer, who also notes that the mystery team is not the Nationals or Cardinals. The Pirates, Diamondbacks, Dodgers and Padres have shown interest in Garza along with American League teams like the Indians, Blue Jays and Red Sox.

Washington was rumored earlier in the day to be the mystery team that Wittenmeyer mentioned, but a later report indicates that the Nats are not willing to pick up the remainder of Garza's contract. A new entry into the Garza sweepstakes on Saturday is the Oakland Athletics, who FOXSports.com's Ken Rosenthal says "would love to have Garza if the price is right."

At this point, nothing is for certain. Garza will almost definitely be traded before his start on Sunday, but with as many as ten teams showing interest in him, his destination is completely up in the air. Any of the teams who have been linked to him--the Athletics, Blue Jays, Red Sox, Indians, Rangers, Nationals, Cardinals, Pirates, Dodgers, Padres and Diamondbacks--could swoop in and acquire him at the last minute.