As the deadline approaches, the Pirates seem poised to make a big move.

UPDATE JULY 25: The Pirates have Alex Rios (White Sox) and Nate Schierholtz (Cubs) atop their wish list, according to ESPNChicago's Bruce Levine. White Sox executive vice president Kenny Williams has been spotted in Altoona, where the Pirates' Double-A club plays, so he is likely looking at prospects in a potential Rios deal. The Rangers, Royals and Red Sox are also interested in Rios. 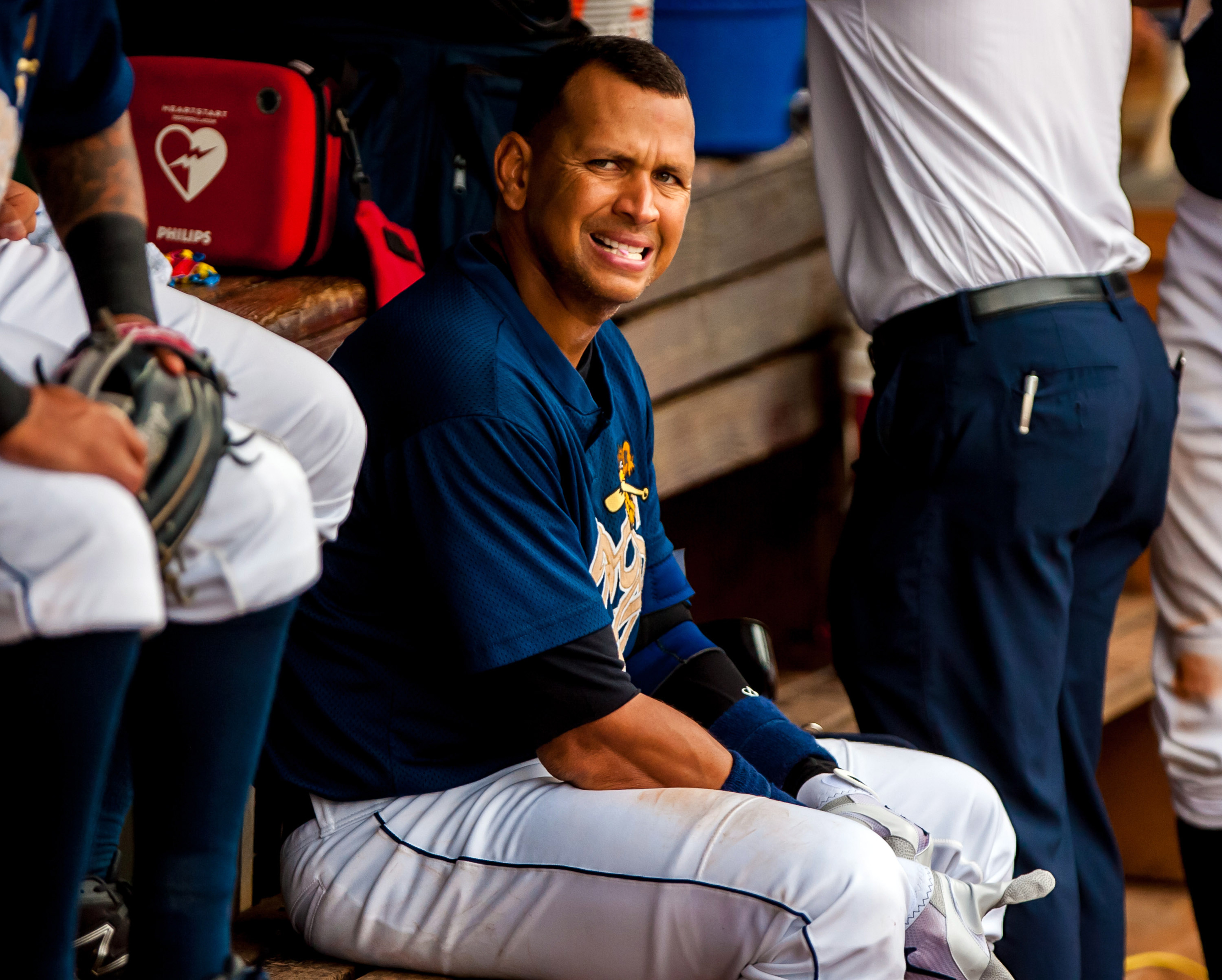 Ryan Braun was first, is A-Rod next?

JULY 20: Currently sitting only two games back of the NL Central-leading St. Louis Cardinals, the Pittsburgh Pirates seem poised to add an impact bat as the trade deadline approaches. According to reports, they are targeting many of the big bats on the trade market, and have a strong enough farm system to be capable of swapping some prospects for a short-term offensive boost.

Although most of the Pirates lineup has been productive this season, the team is now recognizing that they have a problem in right field. So far this season, Jose Tabata (.286, 2 HR, 11 RBI in 48 games) and Travis Snider (.229, 3 HR, 22 RBI in 87 games) have manned the position for the Bucs, signaling that a power boost from an available outfielder would be very beneficial to the team's playoff run.

One option the Pirates are looking at is Giants' outfielder Hunter Pence, according to Jon Heyman of CBSSports.com. While many teams would be interest in Pence if he became available, Heyman writes that the Giants are not currently willing to move him, and that they would have to be out of contention and overwhelmed by an offer to part with the soon-to-be free agent. The 30-year old has been dealt at the deadline the past two seasons--to the Phillies in 2011 and Giants in 2012.

The White Sox are known to be one of the most active sellers at the deadline, and the Pirates seem like a great match for a trade. According to Heyman, Pittsburgh has shown interest in right fielder Alex Rios and may also pursue shortstop Alexei Ramirez in the next couple weeks. Rios, who is not a free agent until after next season, is likely to be moved before the deadline and has also been linked to the Rangers, Red Sox, Giants and Diamondbacks. Ramirez is less likely to be dealt by the White Sox, but would surely be an upgrade for the Pirates over struggling shortstop Clint Barmes.

As Rob Biertempfel of the Pittsburgh Tribune-Review reported, Pittsburgh has also been looking closely at Cubs' outfielder Nate Schierholtz, who the North Siders have been reluctant to trade to this point. Schierholtz could possibly be discussed in a package for right-hander Matt Garza, who the Pirates have recently pursued as well. The team is active in the pitching market, and has been one of the teams linked to Astros' starter Bud Norris.

Twins' first baseman Justin Morneau is likely to be dealt by the deadline, but Heyman says that the Pirates "aren't heavily involved yet". If Pittsburgh is unable to fill their need elsewhere and Morneau is available at a low price, they may increase their pursuit of him.