The Chicago right-handers are poised to be the deadline's biggest trade chips. But which is the better option?

As coincidence would have it, this summer's two biggest potential trade pieces are veteran right-handers who currently take the hill for Chicago's city rivals. 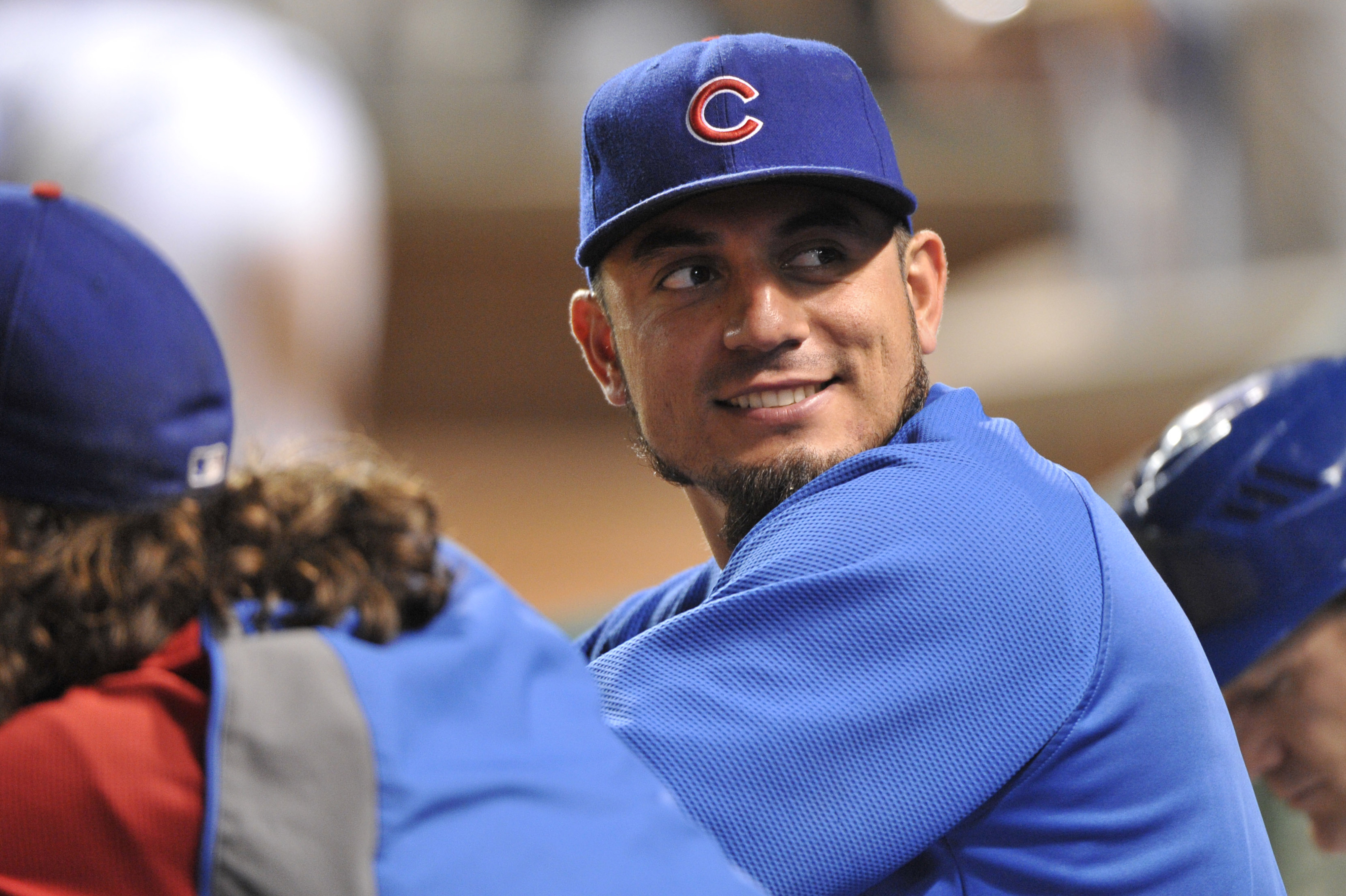 Whoa whoa whoa settle down there -- The Garza deal hit a snag.

Peavy's career numbers are slightly better across the board, but Garza's performance over the last three seasons has been better, and he owns a three-year age advantage over the 2007 NL Cy Young winner.

Garza is having the better year to this point -- and is more of a lock to be dealt in the next week -- but he is a much bigger gamble in the end.

Both pitchers have rather long injury histories -- and are experienced with changing hands midseason -- but only Peavy is a lock to provide his new team with potential dividends beyond this season.

Because of the Collective Bargaining Agreement's new compensation rules, whoever acquires Garza will not have the opportunity to present him with a qualifying offer in the fall. In the old days -- way back in 2011 -- a club could justify a rental acquisition not panning out by picking up a compensatory or supplemental pick in the next year's draft.

Not so anymore. Now, the club has to go all-in on the hopes that its rent-a-player will 1) avoid injury, 2) continue performing at a high level, and 3) ultimately push the team into the playoffs. If Garza fails to accomplish those things over the next two months, then his acquisition will be a failure. 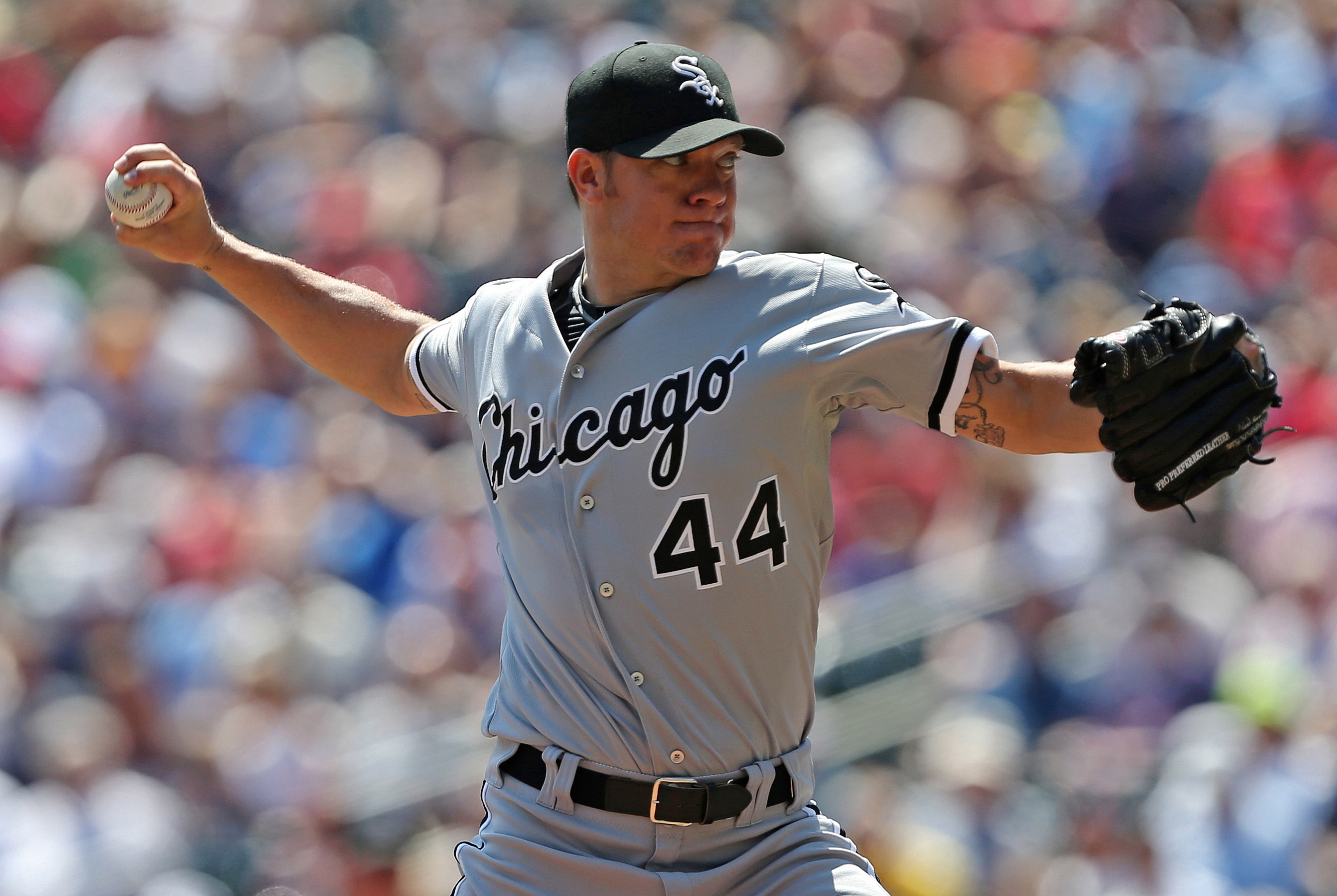 Boston has done 'background work' and could be scouting Jake Peavy in attempt to shore-up its rotation.

Whoever nets Peavy, on the other hand, has a much longer leash.

Even if he were to get hurt sometime in the next two months, the acquiring club has at least one whole other season for the trade to "pay off". And it could do so in a variety of ways.

Next season, whether Peavy fronts the rotation, is traded at the deadline, or brings in a compensation pick -- or some combination of those three -- he will bring some value to his team.

The only way trading for Peavy now wouldn't bring some sort of positive outcome was if he were to suffer a major arm injury, which is a reasonable concern given his age and history.

Given the tone of this post, you can probably tell which pitcher I'd lean towards if I were a GM. If you had the keys to an MLB contender this summer, which Chicago right-hander would you set your sights on?