The closer heads to Baltimore in exchange for minor leaguer Nick Delmonico.

The Baltimore Orioles have acquired reliever Francisco Rodriguez from the Milwaukee Brewers in exchange for minor league infielder Nick Delmonico, according to an announcement from the team.

Rodriguez, 31, is 1-1 with a 1.09 ERA ERA in 25 appearances since re-signing with the Brewers in late April. He has drawn serious trade interest from the Los Angeles Dodgers, Boston Red Sox and Detroit Tigers in recent days, and many throughout the league expected him to end up in either Boston or Los Angeles. 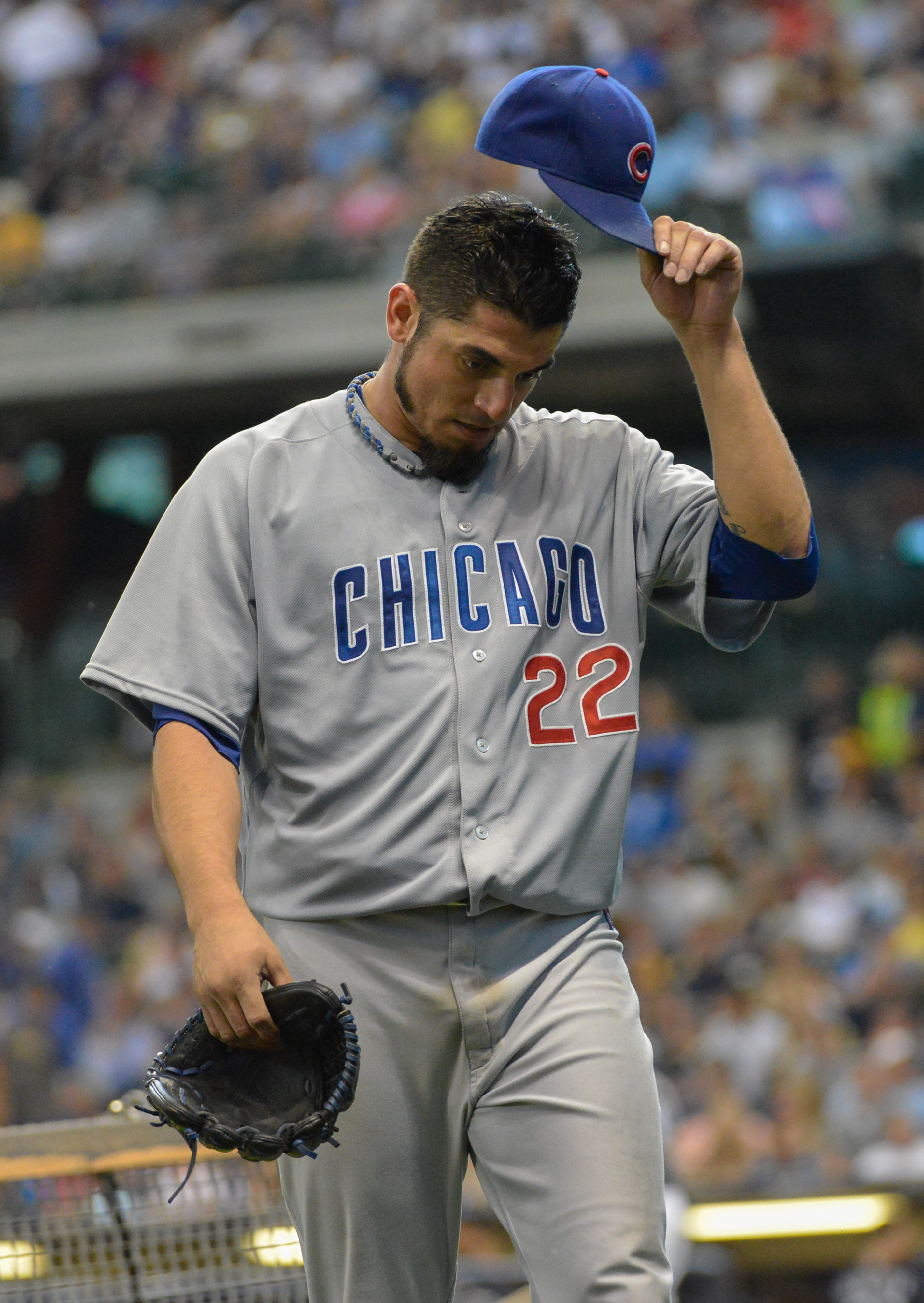 Danny Knobler of CBSSports.com reported in early July that the O's were one of the teams who had been scouting the Brewers' bullpen, but the team's serious interest in the four-time All-Star was unknown until the trade was announced.

Brewers' general manager Doug Melvin told Jon Morosi of FOXSports.com that the Orioles were one of three American League teams who were finalists in the K-Rod sweepstakes, meaning that the Tigers and Red Sox were likely involved in the discussions until the end.

The Orioles will only have Rodriguez for the remainder of the year because he signed a minor league deal in April to return to Milwaukee. He will become a free agent after the season, and will likely be rewarded with a multi-year deal.

Delmonico, a 21-year old third baseman, was ranked by Baseball America as Baltimore's fourth best prospect heading into the season. He has hit .244 with 13 HR and 30 RBI for High-A Frederick on the season, and has struggled a bit defensively (14 errors in 42 games at third base).

Rodriguez, who many considered to be the best late-inning option available on the trade market, will immediately provide a boost the O's bullpen and will become the setup man for closer Jim Johnson. He is the second high-profile addition of the month for Baltimore, who also acquired starter Scott Feldman and catcher Steve Clevenger from the Cubs in exchange for pitchers Jake Arrieta and Pedro Strop.

With one player on the way out, the Brewers are expected to be active sellers as the deadline approaches. John Axford, Michael Gonzalez, Yovani Gallardo and Aramis Ramirez are among the team's remaining trade candidates, but Morosi says that the team is not close to dealing another reliever.