Ryan Braun was first, is A-Rod next?

New York Yankees third baseman Alex Rodriguez may face a lifetime ban from Major League Baseball due to the league's ongoing investigation into his involvement with Biogenesis, according to Jim Axelrod of the CBS Evening News.

If Rodriguez is not banned for life, it is very likely that he will face a suspension similar to the one handed out to Brewers' outfielder Ryan Braun on Monday. Jon Heyman of CBSSports.com reported on Tuesday that A-Rod's suspension was "all but a certainty", and that the former superstar is one of fifteen players who will be suspended in connection to the case. 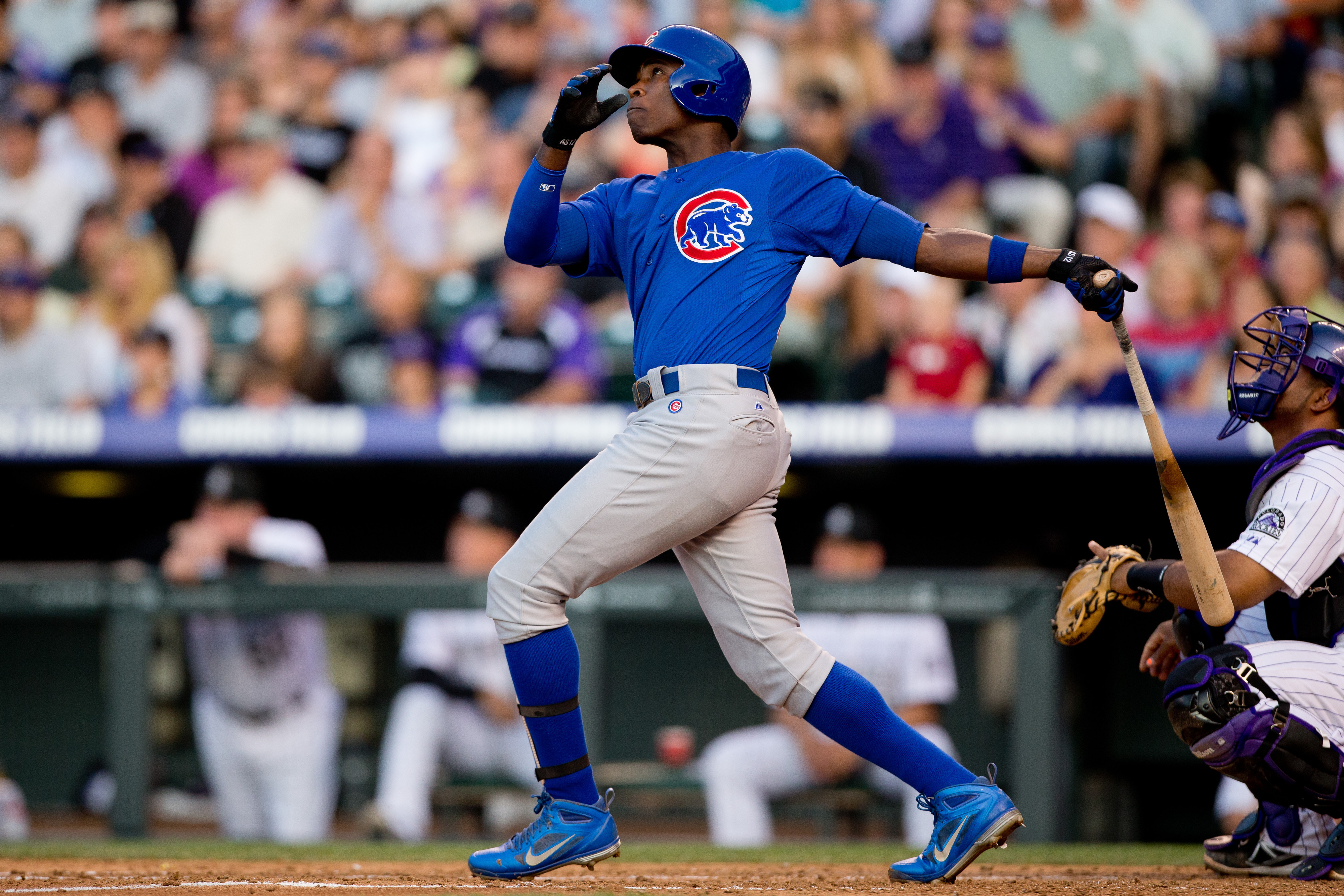 Of course they are! They have a shortage of aging players.

Rodriguez has no plans to ask for a plea deal similar to Braun's, according to USA Today's Bob Nightengale.

Nightengale also notes that the soon-to-be 38-year old is likely to receive a suspension that exceeds 100 games and will likely appeal any sanctions from the league.

Rodriguez recently met with league officials about the matter for 4.5 hours and was presented with "evidence far beyond what the league had on Braun", according to T.J. Quinn of ESPN.com.

By establishing the seriousness of the issue by suspending Braun for the remainder of the season, Major League Baseball has signified to Rodriguez that he will be punished for his actions this time.

In nineteen major league seasons, the fourteen-time All-Star has hit .300 with 647 HR and 1,950 RBI. He has missed the entire season due to injury, and a recent setback with his quad has put the remainder of his season in doubt.