The Astros are expected to deal a couple of pitchers before next week's trade deadline.

Although the Houston Astros have been quiet on the trade market to this point, their status as aggressive sellers should cause them to make a couple of substantial deals before the deadline next Wednesday.

Veteran pitchers Bud Norris and Jose Veras, who are among the team's candidates to be moved, are drawing considerable interest from teams around the league, according to Jon Heyman of CBSSports.com. 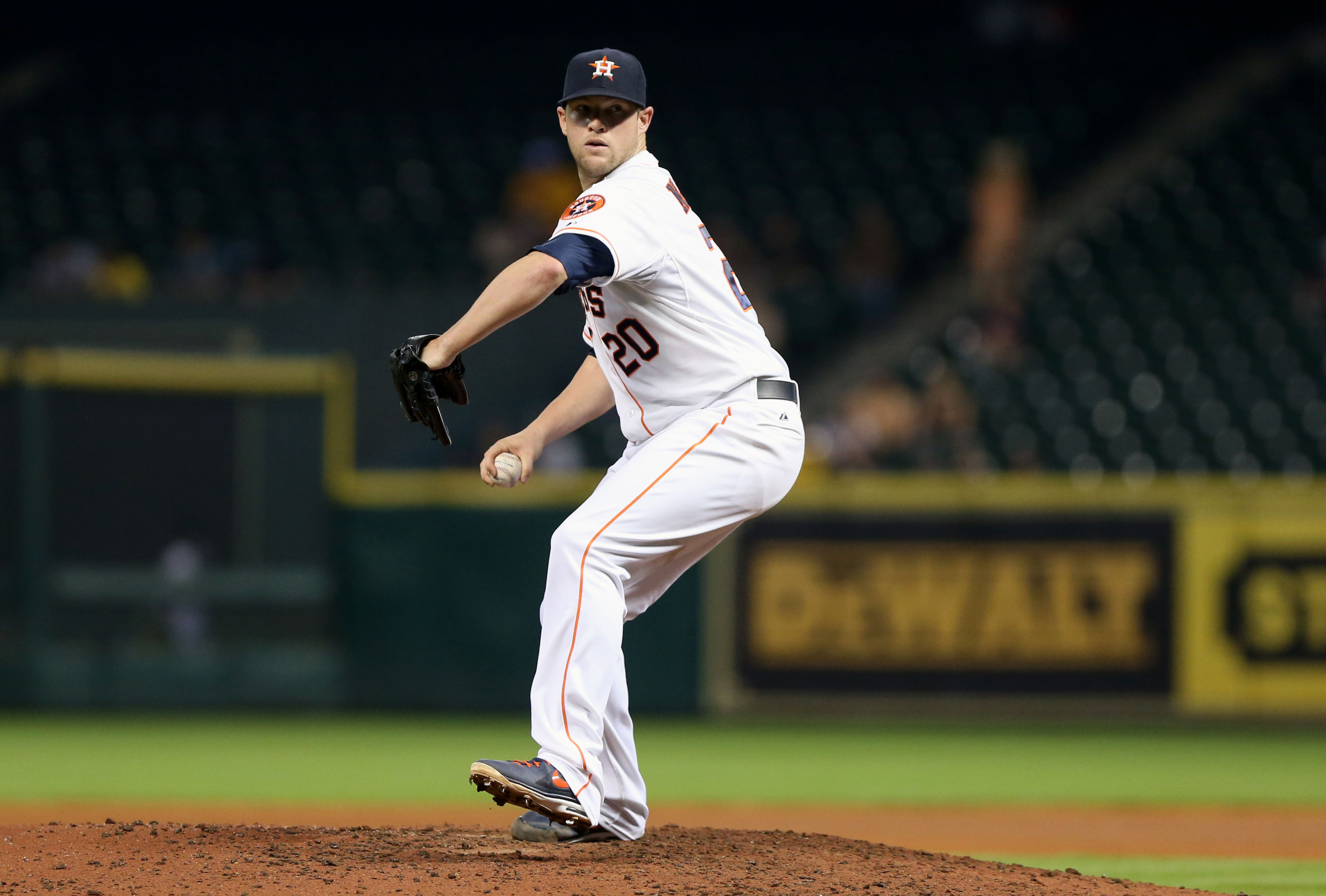 Check out the teams that are checking out Norris.

Norris, who is considered one of the top four available starters on the market, will likely be moved in the next week for a pair of solid prospects.

After being viewed as the Rangers' backup plan to Matt Garza, Norris is now drawing interest from the Red Sox, Pirates, Phillies, Giants and Dodgers, according to Heyman. The 28-year old has also been linked to the Twins and Blue Jays in recent days.

Veras, who will become a free agent after the season, has posted a 3.12 ERA in 40 appearances this year. He is drawing interest from many teams who are looking for bullpen help, but none have been specifically linked to him in reports.

The Braves, Dodgers, Phillies and Red Sox are among the potential destinations for the right-hander, but the Tigers appear to be less interested than they were in Francisco Rodriguez. According to Danny Knobler of CBSSports.com, Detroit's front office is split on Veras' value, meaning that an acquisition of him is unlikely.

The Orioles are actively talking to the Astros about their available pitchers, according to Ken Rosenthal of FOXSports.com. While the addition of Rodriguez and asking price for Norris make the O's unlikely suitors for Norris and Veras, Rosenthal notes that the team could target Erik Bedard and Lucas Harrell, who the Astros would be willing to move. Because both pitchers have struggled this season, they will likely be available for a relatively low price.