The Indians hope to add a situational lefty in the pen to keep up with the Tigers in the A.L. Central.

The Cleveland Indians are looking to bolster their bullpen at the MLB trade deadline, and Colorado Rockies' reliever Josh Outman is the latest reported target, according to Joel Sherman of the New York Post. 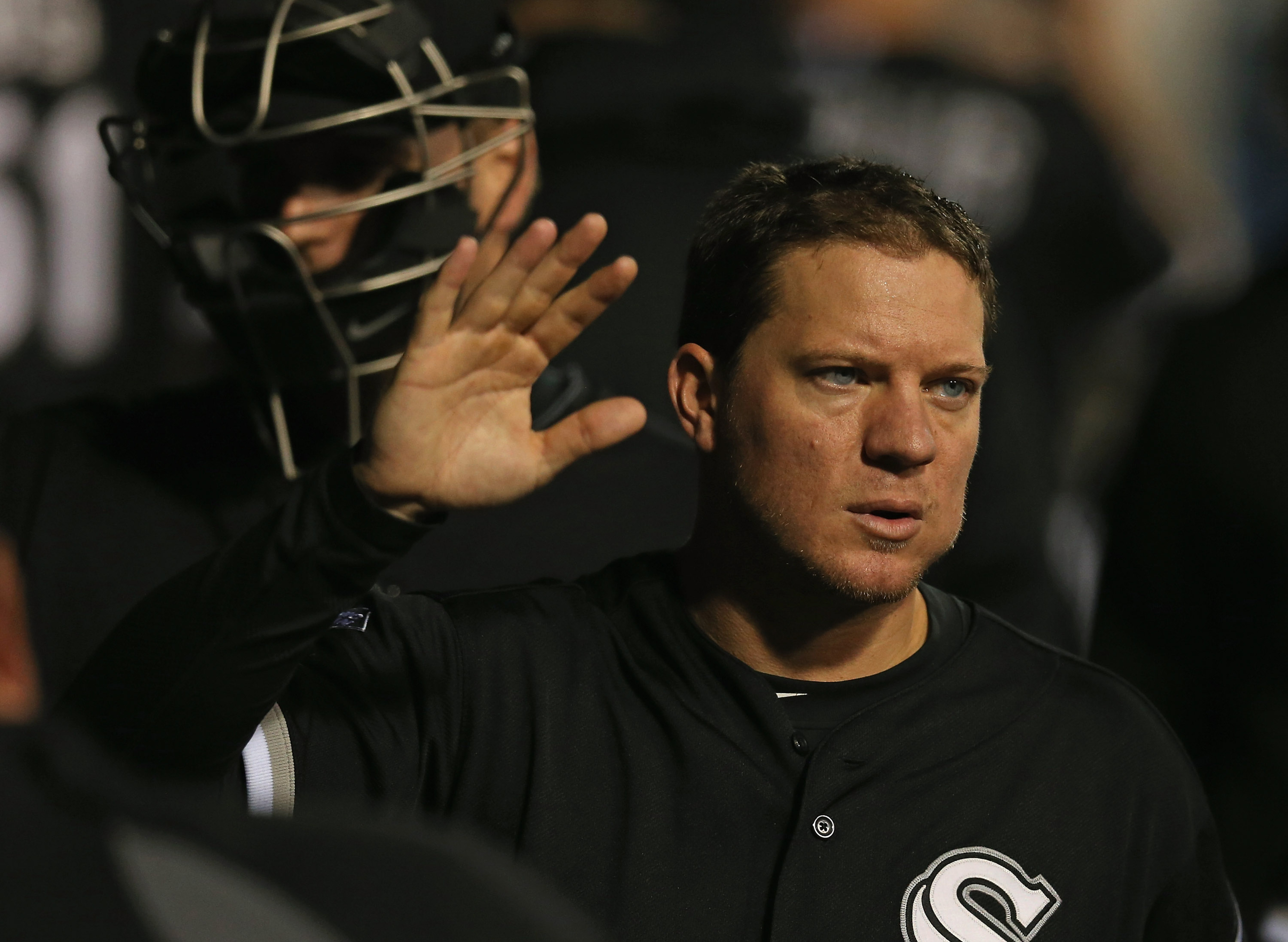 Sherman uses the term "serious talks" about the conversations between the Indians and Rockies, and the move would definitely give the Indians a situational arm that fares well against lefties.

The 28-year-old reliever has been with the Colorado Rockies organization over the last three seasons, and the lefty is enjoying his best season in terms of peripheral stats in that time.

Yet that's hardly saying much. Outman's current numbers include his best ratios of strikeouts, walks and homers per nine innings but the St. Louis native still has a current WHIP of 1.474. In other words, even at his best he's a marginal addition.

However, when facing left-handed hitters, Outman more than lives up to his name. Left-handed hitters have a career batting average of .195 against Outman and this season hovers around that mark (.224). Outman has also allowed only 18 walks against 100 strikeouts in his career against lefties.

The Indians do have an internal candidate who largely resembles Outman in Nick Hagadone. Hagadone is currently back in the minors for Cleveland, but he's only allowed lefties to hit .196 against him this season. Rich Hill is currently the only left-handed reliever in a pen anchored by righties like Chris Perez, Matt Alberts, Vinnie Pestano, Joe Smith, Cody Allen and Bryan Shaw. Hill is currently 1-2 with a 6.43 ERA, which might be why the Indians are kicking the tires on other options.

The trade would give the Indians another weapon in the pen as they attempt to keep up with the Detroit Tigers, who added a reliever at the deadline as well in the Jose Veras deal. Currently the Indians are three games back.