Kansas City is looking to upgrade second base, but no deal appears imminent.

The Kansas City Royals are looking to upgrade second base before the trade deadline, and have discussed Gordon Beckham, Rickie Weeks and Howie Kendrick, reports Danny Knobler of CBS Sports.

The Royals enter Tuesday with a 51-51 record, but have won six in a row and are 8-2 since the All-Star break. The team has essentially received replacement-level production from second base all season, as Miguel Tejada, Chris Getz, Elliot Johnson and Johnny Giavotella have combined for .5 fWAR. 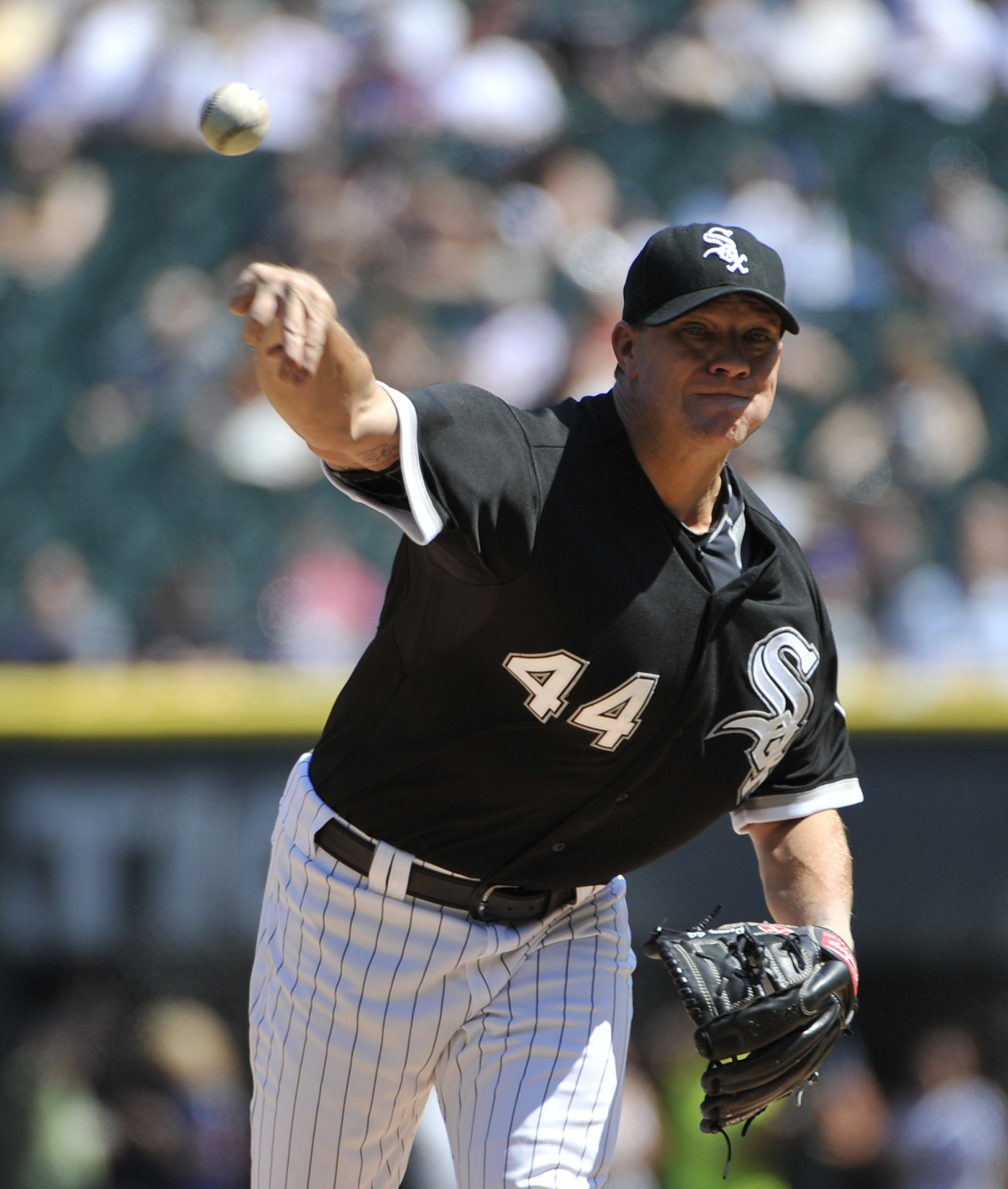 Kansas City is interested in adding players that will help the team this season and in the future, as they believe their window for contention is only starting to open. All three second baseman are under team control through 2015.

None of the trades appear imminent, as each deal has a few hurdles to clear. Beckham would be the cheapest of the three, but it's unclear if the White Sox are willing to trade within the division, according to Knobler.

Kendrick would be a big offensive upgrade for Kansas City, but the Royals are one of the teams on his no-trade list, reports Ken Rosenthal of Fox Sports. The Angels are also interested in pitching that can help them next season, and Kansas City has few MLB-ready starters.

Weeks has struggled offensively for the second straight season, and is due $11 million in 2014 with an $11.5 million vesting option in 2015. The Royals would be unwilling to pick up all of his remaining money, writes Knobler.

Given the complications with these deals, Kansas City may wait until the offseason to upgrade second base. A Royals official talked to Bob Dutton of the Kansas City Star about a potential trade, stating the "stove's not even on."